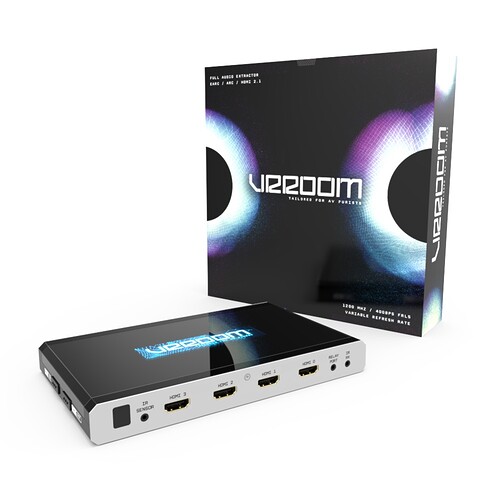 8K VRROOM 40Gbps | HDFury.com | Connect and Fix everything in HDMI

WORLD’S FIRST 8K VRR and HDMI 2.1 sound extractor that allows FULL AUDIO (up to receivers audio specs) from ANY external HDMI source to ANY HDMI/ARC or eARC sound system.

Folks getting there unit soon may update theirs once got it.
@wizardofoz
@cls
@ngsk
@pat
@WIM
@Ronildoq 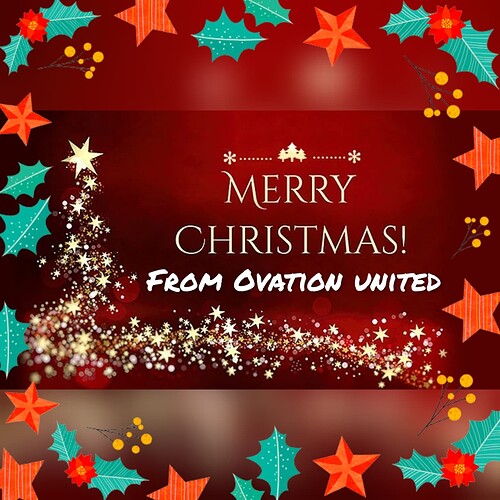 Vrroom will be delivered by latest Monday 27 Dec EOB. Can collect by Tuesday 28 Dec onwards. Will send info personally for collection.

Have an awesome Christmas and Happy New Year!

Have fun with your new toys.

It’s here. Will inform for collection 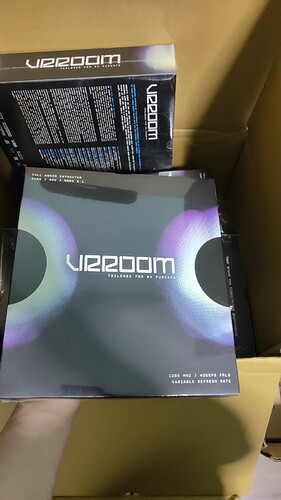 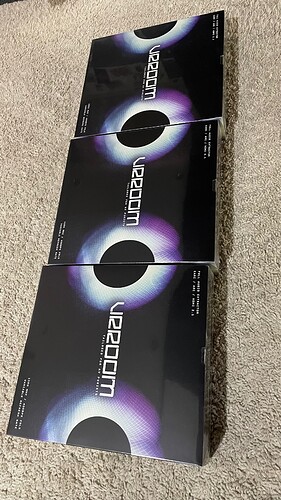 Mine 1 of it. The other 2 is for other members, meeting them next year so will pass it on when we meet

The other 2 is for other members, meeting them next year so will pass it on when we meet

I see…one of them must be WIM.

Hahahaha!! Ya spot on ! Lol

He is in Brunei now…

Just got mine too…had too many things in my hands had to leave in my car till tmro…no time to play tonight anyway.

Welcome! Nice to see you in person again last night!

Anyone in the west have an iR remote with in1-4 programmed that I could borrow for a few mins to learn some buttons on my programmable remote?

OK I managed to load up the HDFury DIVA codes to my Harmony One (ancient I know) and get my other learning remote (Fire TV SideClick) so I can select inputs with iR.

On another note there are 3D Printer link in the firmware download area…I am thinking to get one done, but more will make things less than a one off. Anyone else interested? 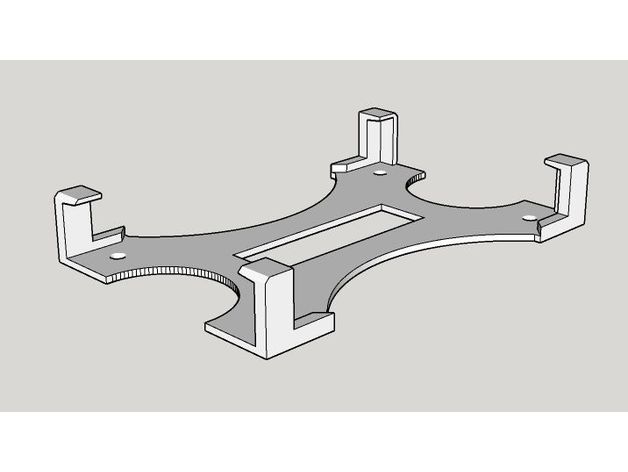 This is a wall bracket for HDFury Diva. It can be installed both horizontally and vertically. I printed with 30% infill, without any supports or raft.

Note: There is known issue on RS232 commands, will be corrected on FW 0.24

Here is a quick update 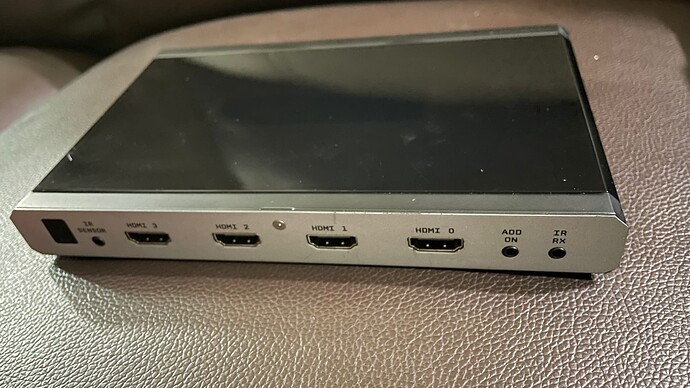 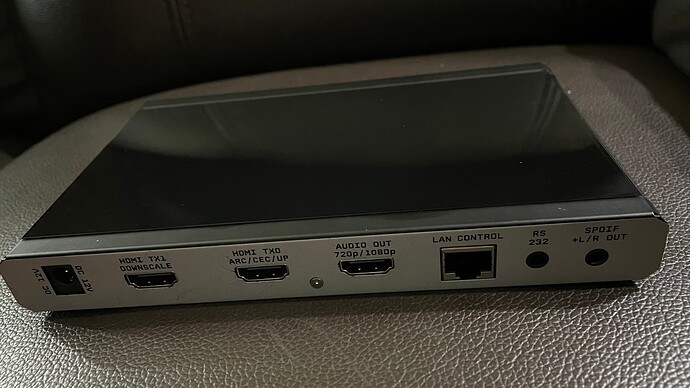 In case anyone is wondering what’s FRL

Fixed Rate link and notes below

FRL differs from the traditional TMDS signaling of previous HDMI versions (HDMI 2.0 and below). It defines signals by the number of lanes and their combined lane rates and has six possible FRL rates consisting of three to four lanes with a lane rate of 3-12Gbps (see table below). Notably, FRL will always attempt to maximize throughput based on the sink capabilities and, ultimately, the link (cable) maximum capacity using link training and each lane maintains a fixed data rate rather than the previous HDMI versions varying data rate TMDS Channels. Also, FRL embeds the TMDS Clock Channel directly into the HDMI Signal, allowing for features such as Variable Refresh Rate, Dynamic HDR, and more.

However, HDMI 2.1 is not entirely different because FRL is backward compatible with lower data rates and will fall back to traditional TMDS if FRL is not supported. When in fall back, TMDS is capable of all signals up to FRL2. Although a device may support a particular FRL rate, it might not support all possible video signals.

FRL 6 is where 48gbps is required, long way to go… but soon…

FRL 6 is where 48gbps is required, long way to go… but soon…

We can’t even get 40Gbps to work at full bandwidth, let alone the theorised 48Gbps. Even if a source is capable, the display may not. And we already know HDMI cable also played an important role to link up the source and the display. I’ll remiss not to mention the edge rate compatibility of the cable itself etc. The dust haven’t fully settled and there we have another new add-on to the HDMI 2.1a standards. The advent of HDMI 2.1a is coming soon. HDMI 2.1 standards is a mess imo. Some of the features can be missing from the specs BUT manufacturers of source or display is not obliged to reveal this in the tech specs.