Yeah. Looking forward to the What If… animation series. It’s stylized art reminds me of Love, Sex & Robot series produced by Netflix. I have a feeling that MCU What If…series will follow this style. One episode to tell a story. I could be wrong.

From the first poster, I already see Spider-Man wearing the magical cape of Dr Strange and the zombie Hawkeye and Captain America. 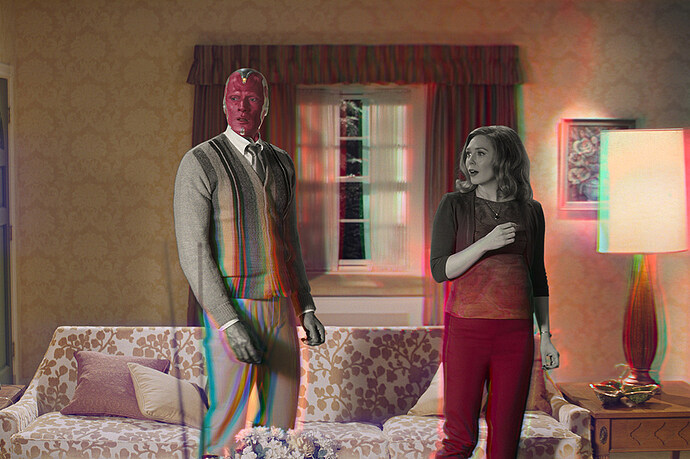 Marvel also got five nominations for ‘Falcon and Winter Soldier.’

Among all I love Loki most… that’s so far the best for me…. 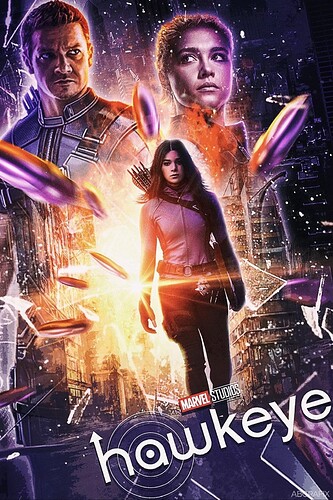 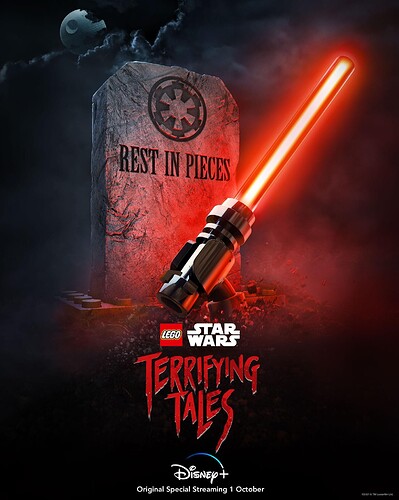 Shang-Chi will be the first movie to be streamed in IMAX Enhanced aspect ratio…Rejoice for those with 16:9 screen 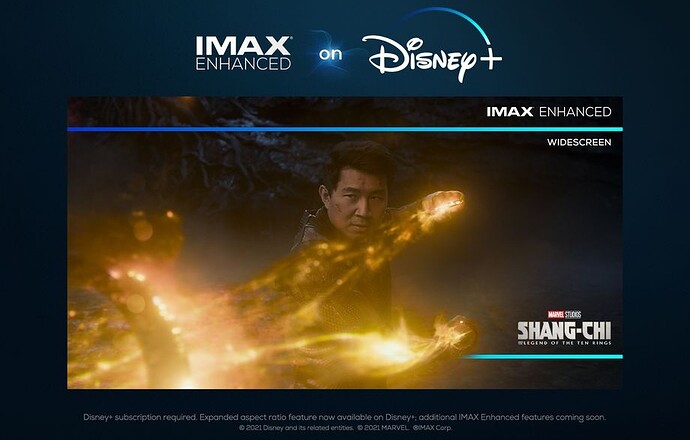 Source: These Marvel movies on Disney+ will be upgraded to IMAX aspect ratio on 12 Nov - HardwareZone.com.sg 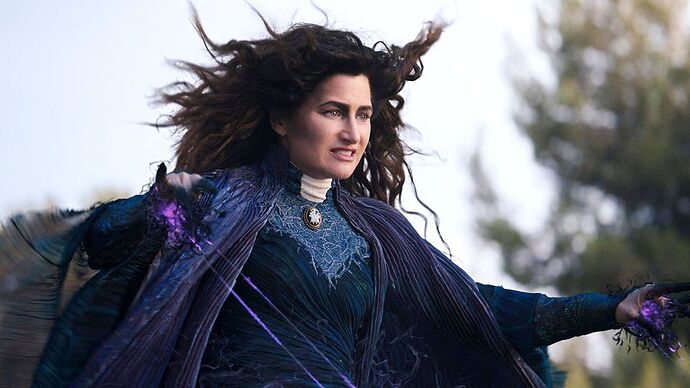 There are spin-offs from WandaVision, Hawkeye and What If...? on the horizon. Read more at Empire.

We are getting the marvel zombies !! Agatha and echo (Hawkeye related) 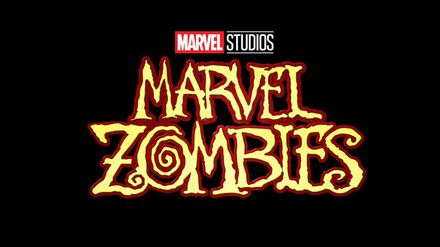 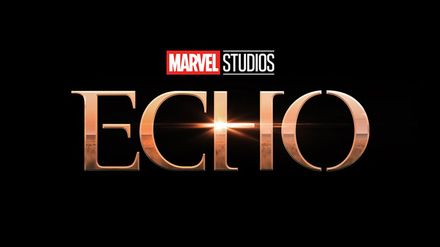 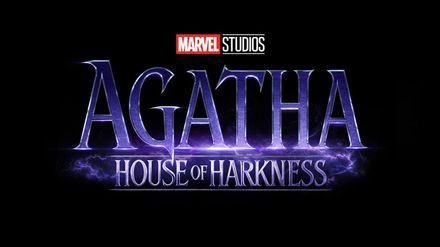 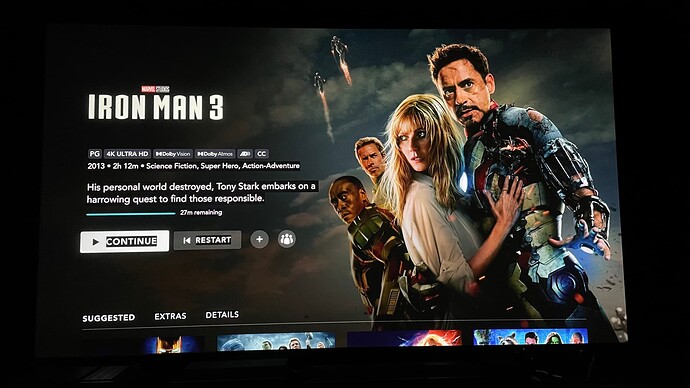 is not in IMAX enchance 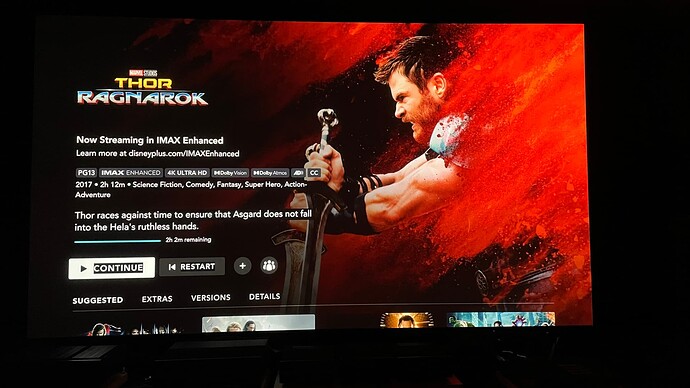 Thor ragnarok, dr strange , civil war some others are in imax enhanced, so much nicer this aspect ratio ! Watching it on 135” screen, imax is very very nice compared to 2:39 scope They continue to impress

I’ve read that this Moonlight character has 2 versions.
Moonlight is definitely a secondary character in Marvel hero’s hall of fame. Apparently, the Disney Plus version go for the version with split personality disorder issue. Not sure how well it will go down with the general audience since it is rather dark.

I’m really starting to hate this IMAX enhanced version since it cycles between occasional IMAX film aspect ratio and the scope aspect ratio. For a scope screen (2.35:1 or 2.40:1), this is extremely annoying!

Moonlight is definitely a secondary character in Marvel hero’s hall of fame.

Oh there are two versions… interesting. I don’t even know who is this guy… first time seeing it… but nice I like the idea

I’m really starting to hate this IMAX enhanced version since it cycles between occasional IMAX film aspect ratio and the scope aspect ratio. For a scope screen (2.35:1 or 2.40:1), this is extremely annoying!

I would rather prefer the entire movie in IMAX AR or none at all. Sigh.

We only watched the first one…is there another already?

Apologies. Its only for the US consumers.

Just finished 5 episodes of Moon Knight in VS10 Dolby vison.

Interesting Marvel story plot. I like the adventure Egypt Ancient hunting journey !
The " speech" is engaging in the heights channels!