Here’s what to expect if we subscribe to the S$11.98/mth and also more news update of what to expect for the Marvel Cinematic Universe (MCU) in the next 2 years. 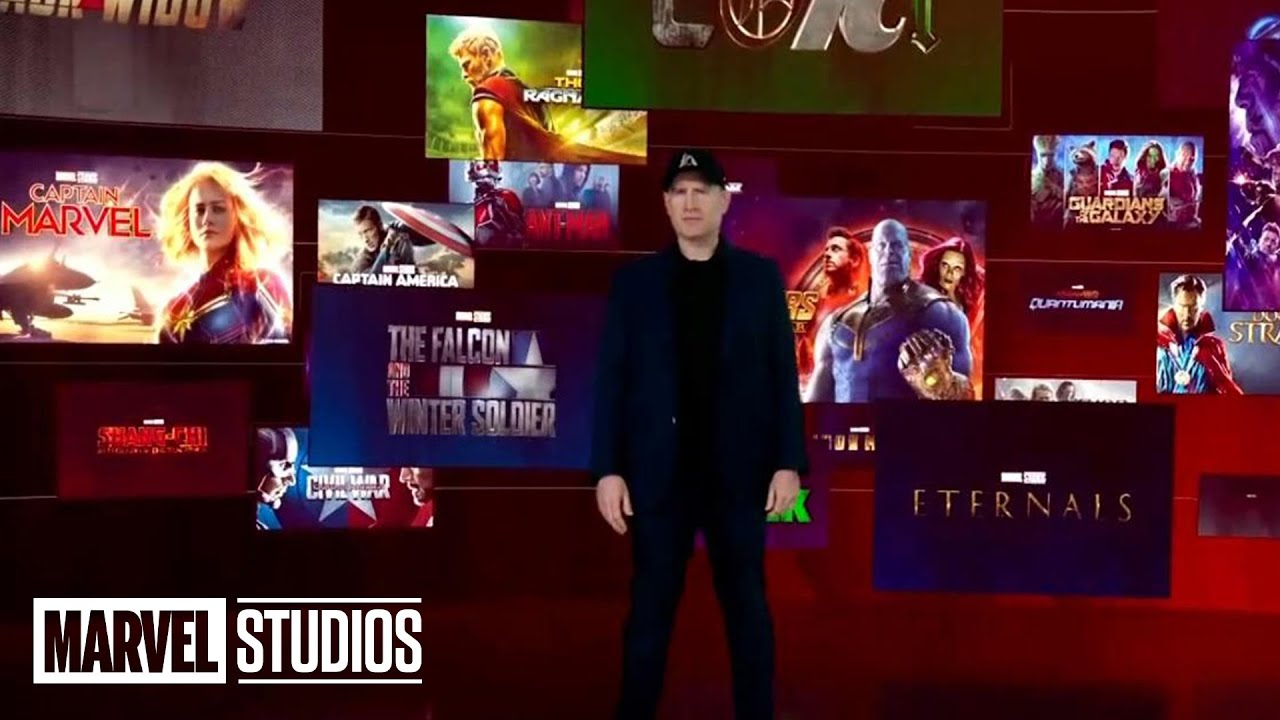 Seems like Black Widow will not be going to Disney Plus streaming? Mandalorian, WandaVision and more: Disney+ to launch in Singapore next year

The streaming service launches on Feb 23, 2021. A monthly subscription fee of S$11.98 gives viewers access to over 500 films, 15,000 episodes of content, including those from Asian entertainment platform Star. 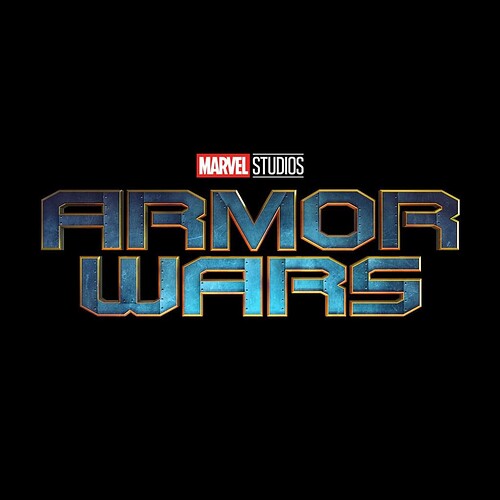 Don Cheadle returns as James Rhodes aka War Machine in Armor Wars, an Original Series coming to #DisneyPlus. A classic Marvel story about Tony Stark’s worst fear coming true: what happens when his tech falls into the wrong hands? 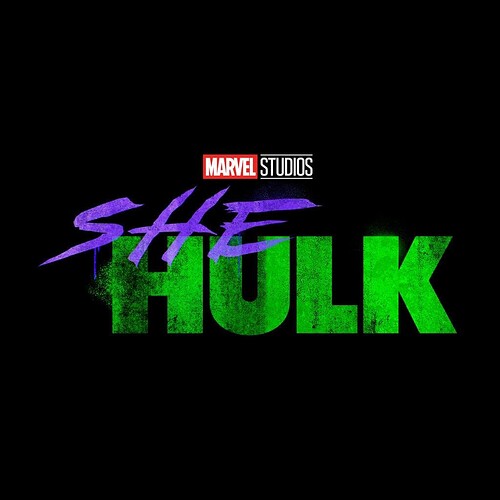 She-Hulk arrives to the MCU! Tatiana Maslany will portray Jennifer Walters/She-Hulk and Tim Roth returns as the Abomination and Hulk himself, Mark Ruffalo, will appear in the series. Directed by Kat Coiro and Anu Valia, with Jessica Gao as head writer, She-Hulk is coming to #DisneyPlus 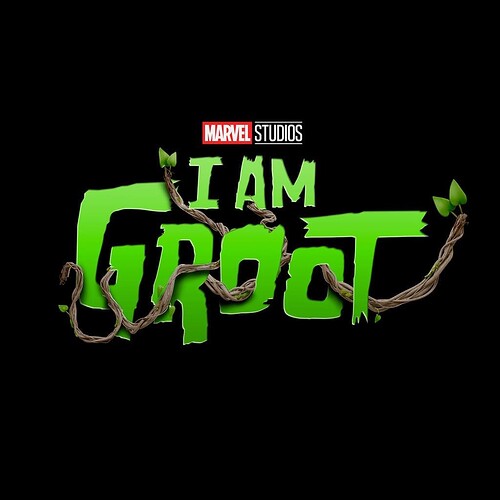 I Am Groot, an Original Series from Marvel Studios, is coming to #DisneyPlus. 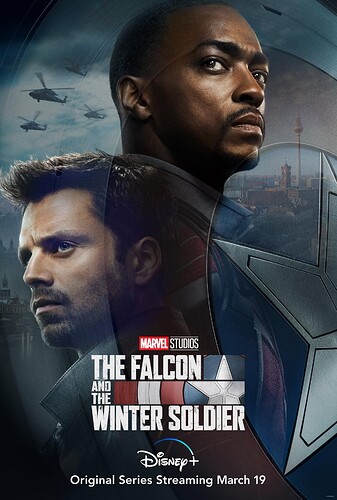 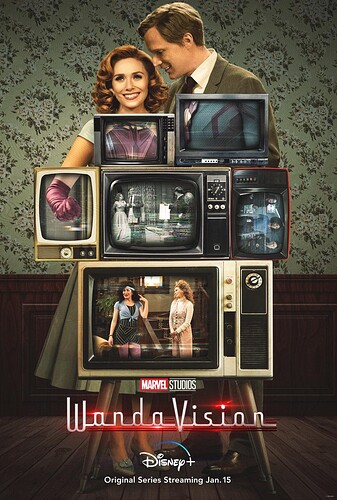 “We are an unusual couple.” Marvel Studios’ WandaVision, an Original Series, starts streaming Jan. 15 on #DisneyPlus. 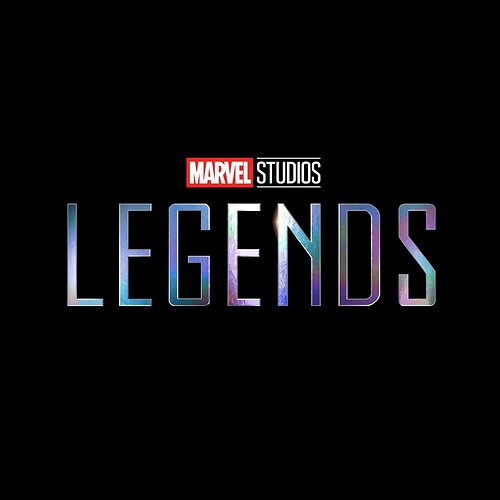 Marvel Studios: Legends is a new series that revisits some of the most iconic moments from the MCU, one character at a time. Kicking off with Wanda Maximoff and Vision, the first two episodes start streaming Jan. 8, only on Disney+. 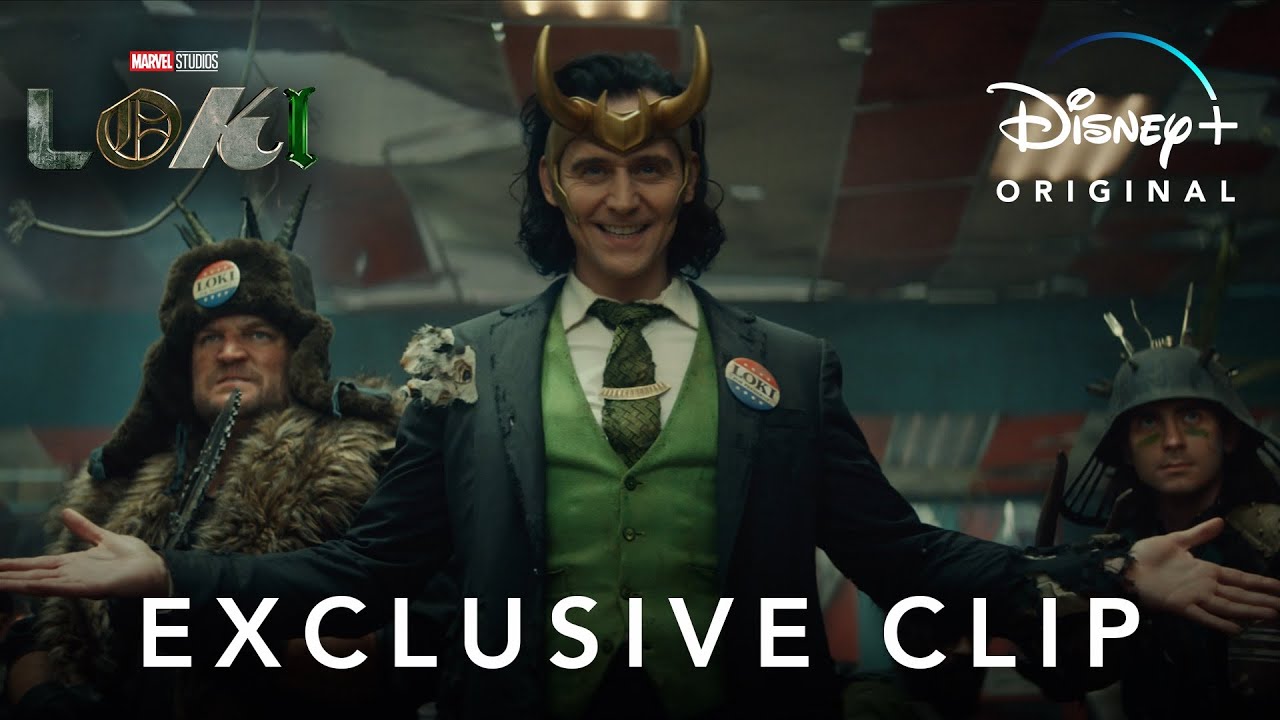 And the. We have Tom Hiddleston in Loki

What a year for streaming, system is ready… just need to subscribe to Disney + and enjoy the upcoming shows

just need to subscribe to Disney + and enjoy the upcoming shows

Ya I think so. So many using Netflix , my mom, my in law … lol sharing same account… so will just keep. But Disney + for sure going for it, we are big marvel fan ,$11 monthly sounds ok

Netflix is getting more expensive every year…a few cents more, we are talking about a $20 region. Apple TV selection is pathetic but you are right, Disney + is more worthwhile. It also has 4K HDR with Dolby Atmos (DD+ enhanced at 640kpbs bitrate just like Netflix)…Netflix’s Originals is a hit or miss at times. If I get Disney +, I will likely drop Netflix unless there is a compelling Original series that catch my attention. We shall see…

I will for sure sign up Disney Plus. Bryan is right about Netflix, wifey and in law are watching K Drama so will need to keep it too. 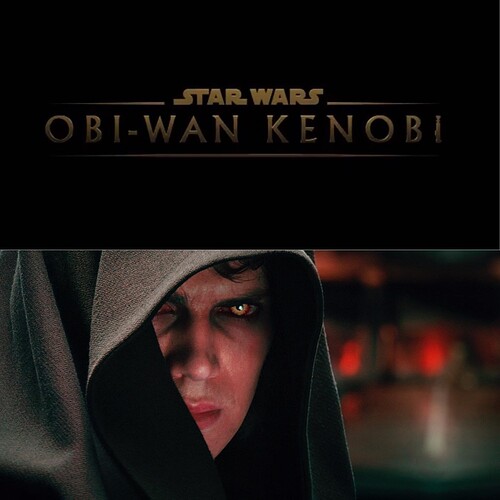 Hayden Christensen will return as Darth Vader to face off against Ewan McGregor’s ‘Obi-Wan Kenobi’ in the new series coming to Disney+. 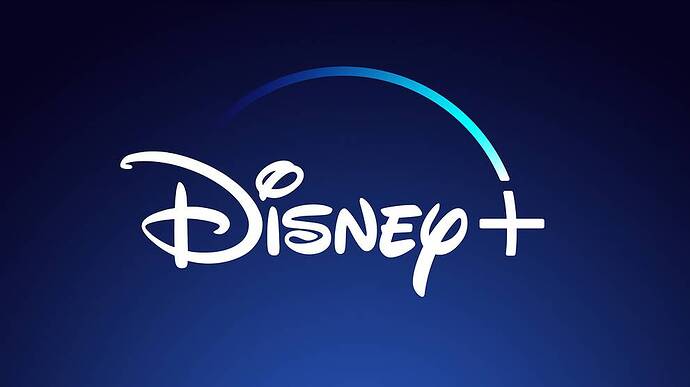 SINGAPORE: Viewers will be able to access content on the Disney+ streaming platform through StarHub's television, fibre broadband or mobile 5G ...

Boy, Netflix is like really need to catch up with audio and video streaming quality

Bro, is it Disney+ available now?

Nope, mine is from another source…

Legends is nice, the video quality is very good in LLDV…

I never realised that Wanda Maximoff is the most “pitiful”, until you watch Legends. Wow, seeing her going through so much pain and sufferings, first from the death of her twin brother, to the explosion in the city causing deaths in civil war, then right up to the death of vision, her lover…

The way they shot the video, brilliant… it is one of those things you don’t take note in the movie… everyone was mourning for Iron Man towards the end…

So ya, u pause for a moment and you realise , she is so powerful but suffered lotsa heart ache moments…

Then we will know, for Singapore, which platform will it be available on.

Have no hope on the last 2. Most hopeful be ok Apple TV.

Yup. I’m also waiting for Disney plus to roll out.

The app is available in USA App Store, but can’t seem to find it yet in Singapore store

Searched yesterday and still no app in the local app store.

Finally the wait is over. Disney Plus has finally landed and turned official. I’ve just signed up using the Apple Store. I am getting $10/mth for a year instead of the usual $11.98 when signed up via Apple App Store.

I wonder whether my Roku Ultra has the app now that Disney Plus is avail in Singapore. I will try out tonight.

I will evaluate whether it is worth keeping my Netflix subscription which is near $20/mth for the Ultra 4K UHD package. I wish Netflix can lower the subscription rate.

Fantastic, everything just go through the Xbox series X… one box solution