We can see Zeus clearly, in his golden attire… awesome in imax !

Gorr the God Butcher will be played by Christian bale , as the villain.

With the multiverse, it’s just limitless possibilities now for the director to give the fans what they want…

Gorr the God Butcher will be played by Christian bale , as the villain.

Yes and for me, the villain is key in every movie… Christian Bale sure rocks!

It’s gonna be right up there this one… 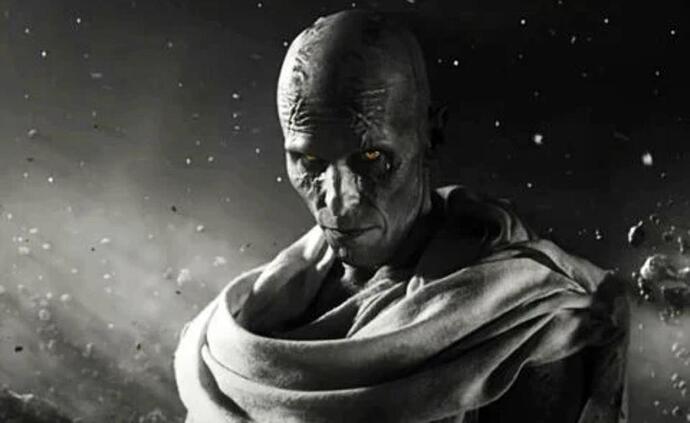 Damn…Hemsworth looked more ripped than in the first Thor movie!

Audiences were excited, facebook and twitter was full of , “ I’ve gotta check out Chris Hemsworth’s butt! “ And they were like, I gotta watch it in imax ! First reviews were in, they were saying it’s funny, and Natalie Portman’s acting as Thor is “electrifying “….

All were good, Christian bale, Hemsworth, Natalie Portman and even that stone like creature …

Yes, mostly positive but some viewers also said the joke and banter not as funny as Ragnorak. Overall still enjoyable. Bale also talks about how he prepares for a role and why he doesn’t like to prepare for emotional scenes.

Time to book u IMAX! Wow now all IMAX 3D! Remember i watched once in 3D before. Forgotten how the viewing experience is …

ill skip IMAX… wanted to go IMAX, the Mrs loves Chris Hemsworth! hahahah all the ladies like him… so she wants to watch too… but too bad its in 3D and i get giddy watching 3D

just asked Shaw is there a non 3D IMAX ? looks like dont have

One word to sum this movie: MEDIOCRE

Just caught this latest Marvel flick yesterday…I have to say, I am dumbfounded at the way they treated Thor. Jane foster who became the Mighty Thor is fine but Thor…OM(God)! WTF happened to this OG character? While I can laugh with off some of the silly jokes and antics that the Director is trying to pull off…while Ragnorak has a good amount of humor that made it so charming…but this new Thor movie is a whole new level of goofiness. I simply can’t take any of the characters seriously. This is a very divisive Marvel movie for me. I can’t say I love it nor can I say I like it. It’s lukewarm for me at best. I’ll rate this as the 2nd worst Thor franchise in the MCU after Thor The Dark World. I hope the next appearance of Thor will take on a more “serious” tone. Damn, they even made Zeus like a silly clown. Oh no no no…

I don’t know why they must inject woke stuff in the movie. It’s really not necessary.
There were some funny moments, but overall nothing to get excited about. I nodded off a couple of times (my wife also said she nodded off).

The story line is actually OK - Christian Bale’s Gorr is not bad, but somehow the movie feels like “same old stuff”.

ps. this is a family movie… so many of the Hemsworth family in the movie…

There were some funny moments, but overall nothing to get excited about. I nodded off a couple of times (my wife also said she nodded off).

Speaking of funny scenes…I always cracked up whenever the “screaming” goats made their shrilling screams.

the Mrs loves Chris Hemsworth! hahahah all the ladies like him… so she wants to watch too…

Yes, all the ladies, married or still single are crazy about this particular scene. 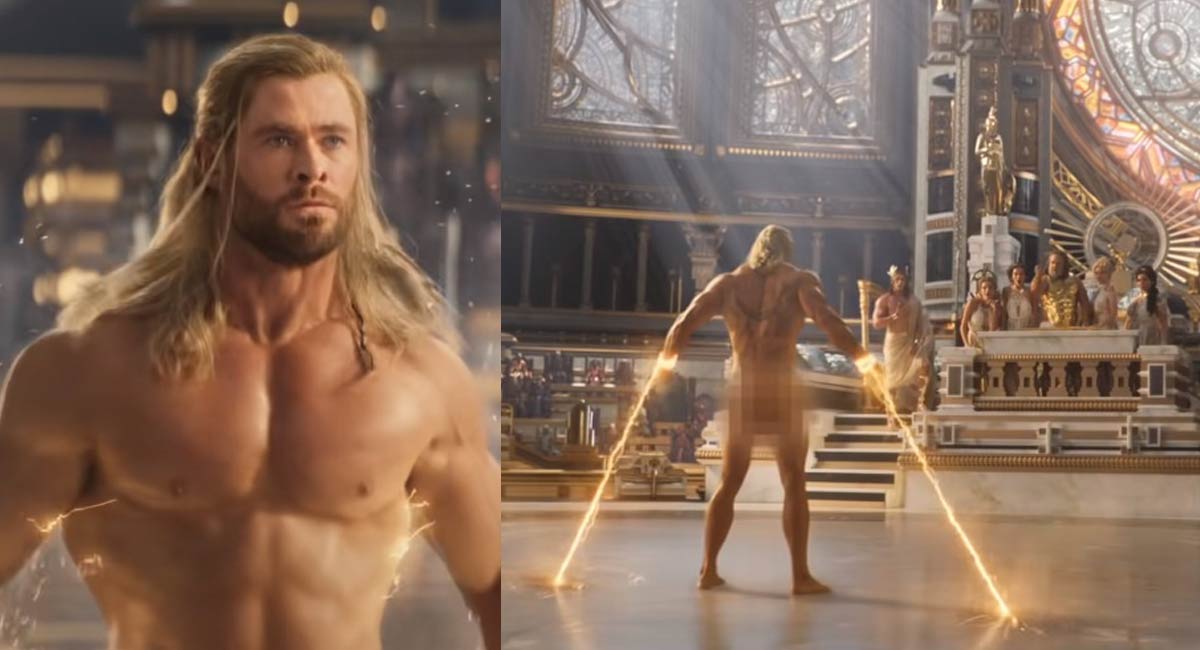 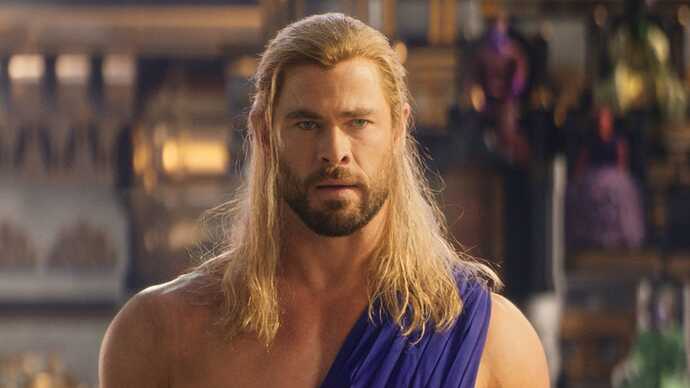 Chris Hemsworth racks up insane 'Thor: Love and Thunder' muscles, but his...

Thor's Dad bod, begone. Chris Hemsworth turned pandemic workouts into "Thor: Love and Thunder" muscles. Even if his wife thinks it's "too much."

Apparently his Mrs isn’t quite fond ….

“It came from boredom, sitting in COVID lockdown was like a prison,” says Hemsworth, whose routine included swimming, martial arts, weights and 6,000 calories a day to reach Asgardian awesomeness. “It was train, eat, train, eat. Nothing else to do. Then I turned up for the film bigger than I’ve ever been.”

Somehow, there are detractors – including Pataky, who tolerated beefcake Thor.

Just rewatched Thor 1,2,3 on the system yesterday…. Movie marathon before EP4 today at the cinemas

It’s actually kids first time watching Thor 1,2,3 and it’s nice watching how Thor started off as an arrogant god of thunder to being the matured warrior to his relationship with his brother Loki … so now they know the history of Thor in MCU

They now understand the word “worthy” better, as it teaches them certain things need to be earned

On EP 1, time stamp 21mins, when Mjolnir moves by itself to Thor’s hand, like a magnet

, the tactile was solid. U can feel the bass energy moving upwards from bottom to the top of the headrest. Quite a unique scene. Nothing else stood out, only that one particular moment was special