To get this started to share and learn from everyone. Purchased my first NAS of Synology. Gotten influence or poisoned by no other (@Wind). Of cause I do not wish to lose my movies so hence went into NAS.

Hence the whole setup is still on going. Let me know what NAS setup do you have? 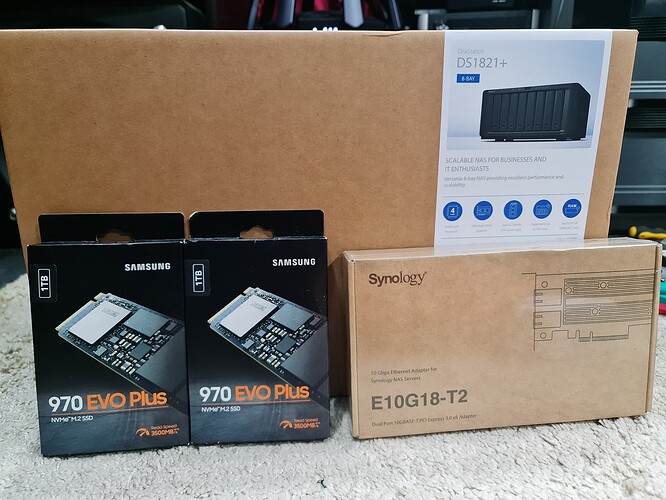 Considering that this is your “first” foray into NAS and you have already amassed such a heavy “arsenal”. For me, I have been using NAS for the longest time but always using a normal 2 bay like the current one I’m using right now is DS212+. Its going strong for coming to 6 yrs now and never failed me. And yes, I always go back to Synology for its ease of use and scalability. Their diskstation manager is very intuitive and easy to configure. The learning curve is not steep as long as you have some basic networking background.

Welcome to the world of NAS.

Can consider getting HDD from Amazon sg, much cheaper, recently gotten 4x16tb <500 each. I also ssd cache using Samsung evo but both dies twice so I stop using already

Old movies you deleted away or stored the most important ones?

Synology it’s easy to use with their IU. Stepping out from orico 5bay drive that served me well enough. Shall plug it into my router(ax11000) convert it to a NAS itself.

. Any idea what’s the caused of it?

Old movies you deleted away or stored the most important ones?

Yes, I constantly add/remove new movies with old ones, its for streaming.

Probably due to heat ba but I’m not sure. Used it he cache for 1.5yrs died got replacement coz under warranty but 1 of those also died after <1yr… hope you have better luck

i bought the same model as yours (DS1821+) jus a few months back. also did the upgrade to 32GB Ram…
slowly my old hdd’s are dying one by one, 5year old HDD’s( my HDD’s were transferred from my older 1515+ Synology NAS) . do always have it configured to have at least one “Hot Spare Drive”

Ah ok. I don’t have the habit of deleting old movies. I will keep them if I would want to rewatch them again.

Ok. Shall keep track on mine. Hopefully last longer than what you experienced. Thanks for the sharing.

I was worried as well on the duration of the HDD to last. That’s why I went to NAS. Roger you cash, having 1 hot spare as back up incase of anything

Thanks cash for the sharing

Just checking if you guys face the same problem as mine? 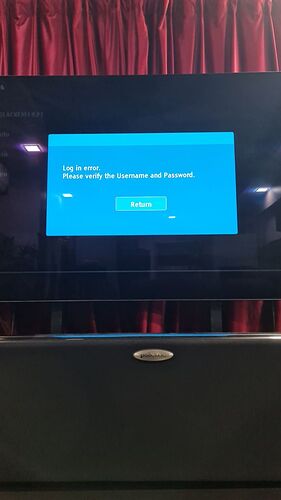 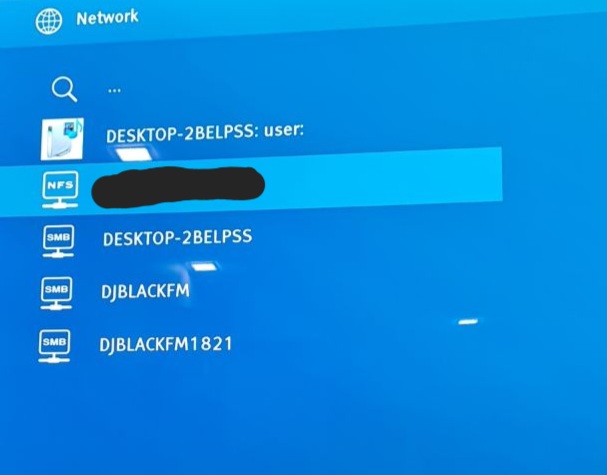 Eventually using NFS from the Synology NAS it works perfectly (thanks to @Wind help).

Would be adding this along the chain of my network and computer. Not Synology related 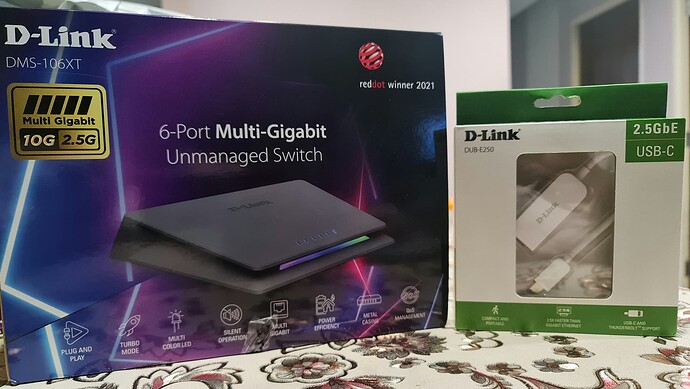 I encountered same issue early this year, it happens after DSM upgraded to version 7.0 and above. Looks like newer version of DSM disabled NTLMv1 so you need to re-activate it.

I managed to find below snapshot but it is in Chinese, I’m in office so can’t show an English one, simple translation is: basically you need to go to “file service” —> “advanced settings” —>
“Others” —> tick “activate NTLMv1“ option, it should do the magic. 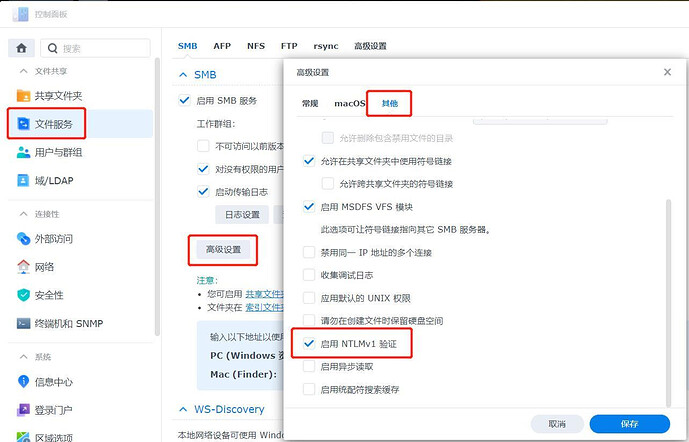 Thanks @matrix16888 for the sharing. I thought it was user issue(myself) problem

Transferring all my movies into the NAS. Guess it’s going to take sometime to get it done. 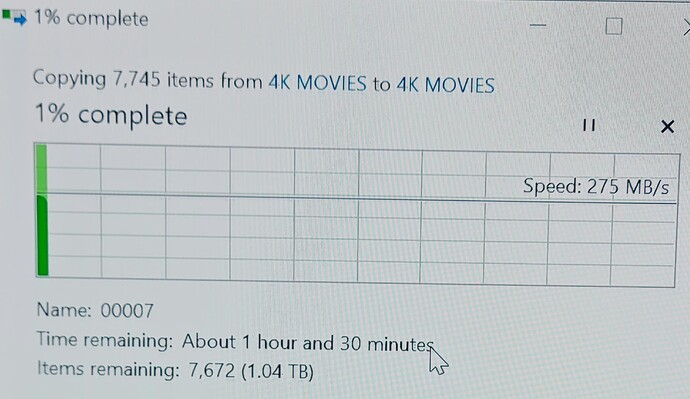