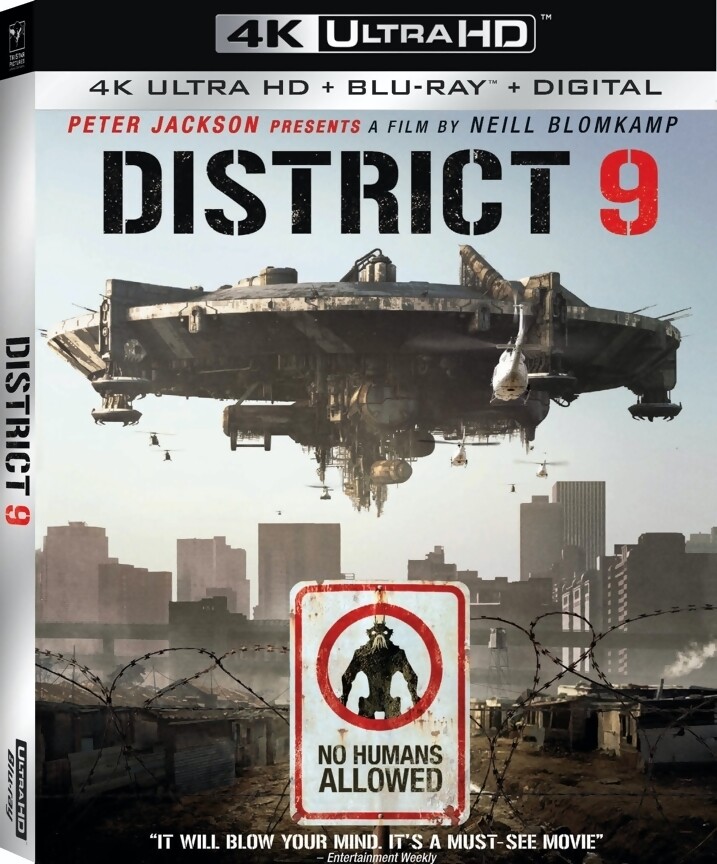 This is more recent title that I have watched. It scored a perfect 10/10 for my for both PQ and SQ. The Dolby Atmos is everything you hope for. 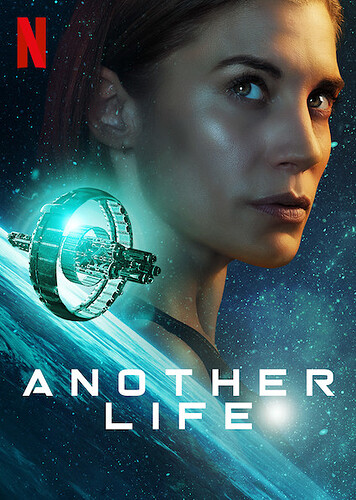 Of all the Netflix titles that I have had watched over the years, this has got be one of the best in both PQ and SQ, especially the Dolby Atmos sound-mix. This Netflix original was released back in 2019 but it flew under my radar. It’s only 1 season at the moment and I read another season coming. Frankly the plot is so-so, Katee Sackhoff always have that intensity in all the mistrusts among the crews can get tired after every episode. Hope to see a better plot development in Season 2 (if that’s ever going to come)…

You may not like space travel genre, but I highly recommend you to watch it for the Dolby Atmos mix. How I wish all the Netflix 4K titles with Dolby Atmos have such great mix.

This is one of netflix series i will really recommend for atmos effects. Story wise so so but SQ is pretty good have some standard.

Agreed…story really need some refinement to make it better. I just can’t seem to root or care for any of the characters despite went through the entire Season 1. I’m here for the Atmos mix.

Another Life, eh? I’ll try that out. Browsing Netflix for something worthwhile to watch.

Always looking forward to your review in fact in any movies there lots of surround and bass but sometime we are too into the shows that we might have miss out these little details. Haha…

When I looked for Another Life, I actually watched Episode 1 before. I think on TV (without AVR) speaker, so never knew it was in Atmos.

So I tried to watch Ep 2… yes, the sound is pretty good. But I know why I didn’t continue… the acting is so bad and the script quite cringey… and the story was lame…

I can’t disagree with you on the plot and acting is indeed a little “exaggerated” for certain cast.

I remembered I used to watch this at least 2 times a year…I’ve owned the bluray and now the 4K. This 4K release doesn’t have Dolby Vision, only the HDR10 base layer. Sure enough, the PQ is nothing to shut about…I would say only slightly better than the original bluray release. This is another great Atmos mix to boot! I recalled that the DTS-HD MSTR mix was already splendid with very active sound stage and surrounds…but this Atmos mix took it to another level.

The raining scene at the balcony formed a canopy of sound

And the best fight scene at the back alley…still the best!

Had a chance to watch it yesterday, indeed the sound stage and atmos is something we can pay attention to.

Although i have not watched the bluray version with dts hd sound mix, the 4k version soundmix is already quite good.

The story line is a bit slow for me

This movie deserves more rewatch to really appreciate. It’s the same for District 9. The stylized fighting and knife wielding techniques were very cool back then and even now still quite good IMO.

Another movie franchise that truly showcase the best in Dolby Atmos mix is the Resident Evil Anthology in 4K UHD. Extensive use of height channels that will make you very happy. 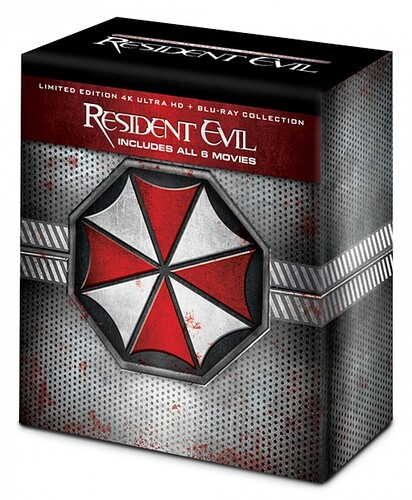 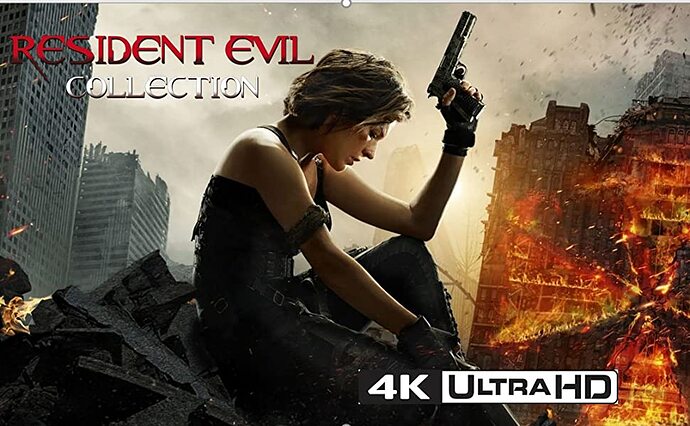 A must-get just purely for the aggressive Dolby Atmos mix and that room shaking bass!!!

time to get ready for black friday! Any killer 4k movies to recommend?

Wow I just watched the first of the 4k atmos resident evil. Aggressive atmos is right!

I noticed the opening narration, they tried some kind of center dialogue lift so the voice appears to come from the screen instead of typical center placed below screen. This was done by combining the front atmos heights /tops with the center to place the narration voice higher. I suspect it works great for typical center placed below screen and TV.

Unfortunately for AT screen users, this becomes a weird effect with the narrative voice coming from the top 1/4 of the screen, halfway between my center and front heights.

Also noted very aggressive use of front height together with fronts for the music or score effects accompanying intense and dramatic scenes, really creates a full front wall sound assault!!

The atmos mix team might have been a bit over enthusiastic with their use of atmos channels. Near the beginning when they are fixing up the train to go I to the hive. Michelle Rodriguez was under the tracks connecting up the electrical power and there was some scratch scratch noises. Since it was under the train in the tracks I was expecting the sound to come from down low, but it was placed in the rear heights / tops. Thought it sounded a bit disjointed.

But overall enjoyed the movie tremendously. Two thumbs up!!!

The funny thing is I never actually quite enjoy or even sit through the Resident Evil series until now. The Atmos mix really make you “immerse” yourself in the movie even though it’s quite story is quite cliche and certain scenes cheesy to say the least.

Gavin, I’ve watched up to RE Extinction (the 3rd of the 6th in the series). The crows attacking scene had some serious overhead Atmos effects all around. The Apocalypse (2nd one), the creature that escaped the lab, watched out for the church scene in the first act. Some really serious surround panning and Atmos effects.

I guess if you are a potter fan and you want it in 4K, it’s a good deal to me IMO. Can’t get any better than this.

I noticed the opening narration, they tried some kind of center dialogue lift so the voice appears to come from the screen instead of typical center placed below screen. This was done by combining the front atmos heights /tops with the center to place the narration voice higher. I suspect it works great for typical center placed below screen and TV.

Yes, the monologue opening scene have some interesting sound mix which utilise front heights in a unique mix which really accentuate the narration like having a “voice of god” channel up front and Center. An experience that needs to be heard to understand. Really unique. I’m expecting the rest of the 3 in the series will also bring about the same aggressive Atmos experience I had with the first 3.

I standby in the cart waiting for Black Friday check out, I can watch this again and again with the kids