For those of us who play movies via hdd, good news. Hope it will drive the hdd prices down further. 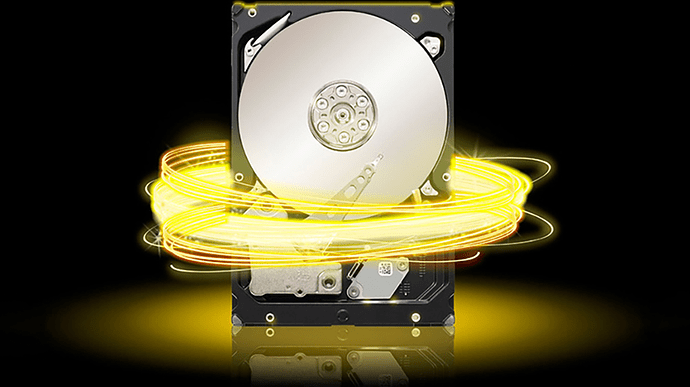 Not sure if u read the news, HDD prices have skyrocketed !!

Thanks in part to chia mining 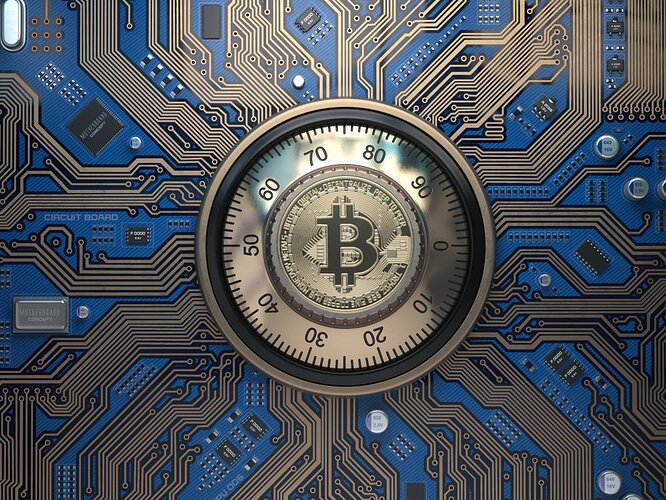 Lol , don’t get too excited with the 20tb drive bro

Thx for the article. 1st time reading it.

What the heck is this chia thing? So confusing.

What the heck is this chia thing? So confusing.

It’s a new technology where they use hard disk space for Bitcoin virtual currency mining , this tech is as developed by Bram Cohen, the inventor of torrent using the peer to peer protocol….

Chia is based on a proof-of-space-time consensus algorithm and a blockchain network. It involves a so-called Chia farmer or “prover” sending such a proof to a verifier. The proof is that some amount of disk or SSD space is actually used to store some specific data.

SSD hard drives are not suitable for such amount of writes onto its disk. The older conventional type of hard disk is preferred if constant writing onto disk is involved, hence the demand for such disk and the surge for demand, couple that with reduced supplies from factory, and boom… we have a steep increase in hard disk price

Here is a quick guide on the price surge

So is a 20TB hard disk coming soon, really a good thing now ? Maybe not…. The prices have soared …. Nice to have 20tb, but imagine if u have a disk failure, all those 20tb of data all gone !!

Unless u do it like us, shared copies where each shared disk is treated as back up. So my disk fail, I know I can copy it from u… lol