Prey 2022 A prequel to Predator

I have read raving reviews on this Predator franchise. Its available on Disney Plus now. 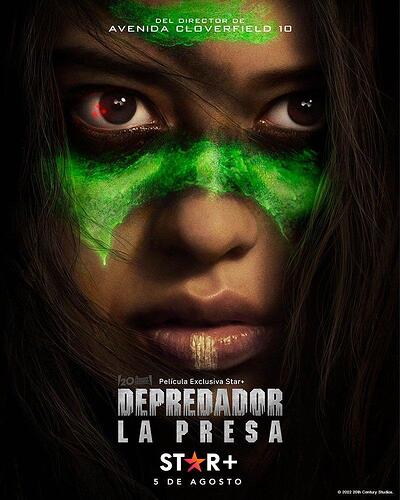 Will be catching it tonight…

This looks good, reviews are out, very good apparently

Halfway through the movie and I decided to take some shots to showcase the imagery of this movie. There are a lot of dark scenes with low APL and this will be a torture test for most projectors out there. Lumagen with good tone-mapping on my Sony VW870ES helped but this movie will look even better on OLED TV for sure! I love the cinematography and the breathtaking scenic views in this movie…very sharp and detailed. 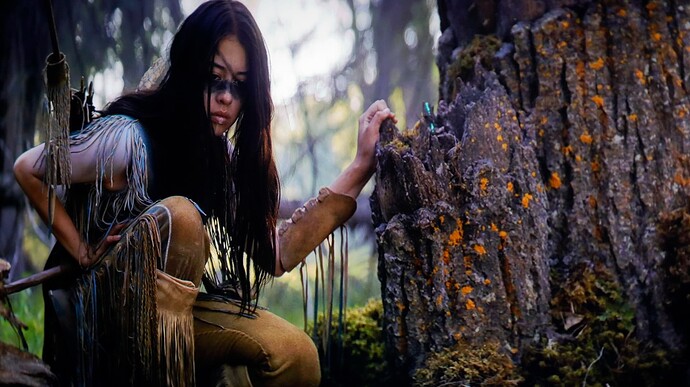 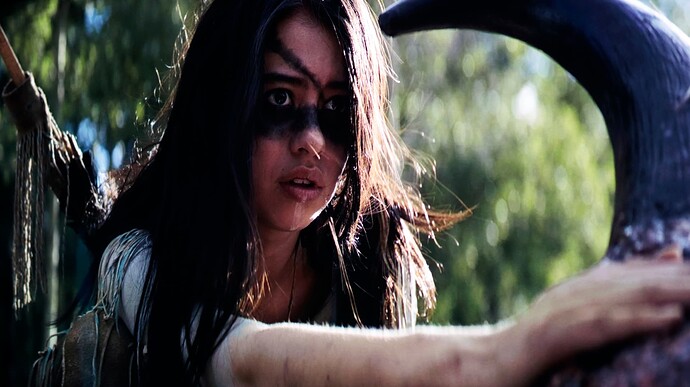 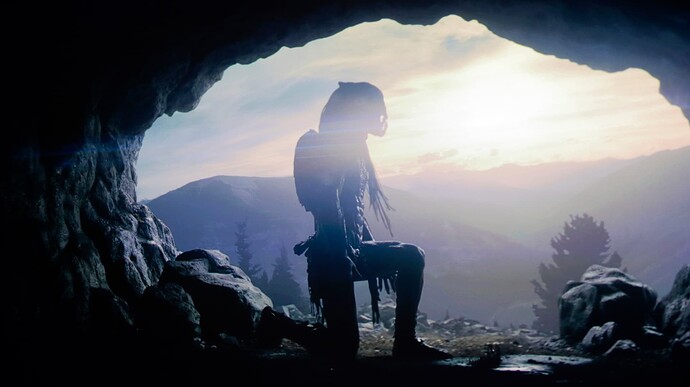 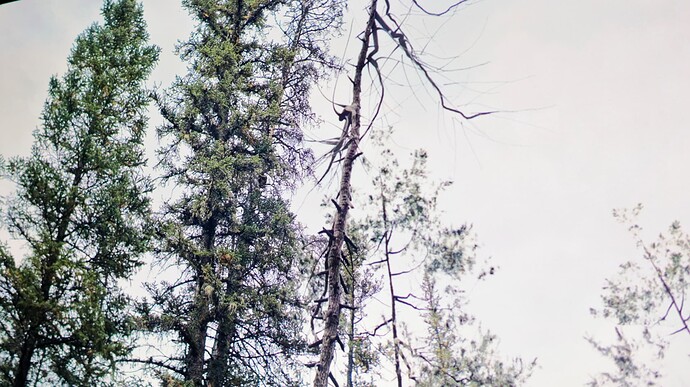 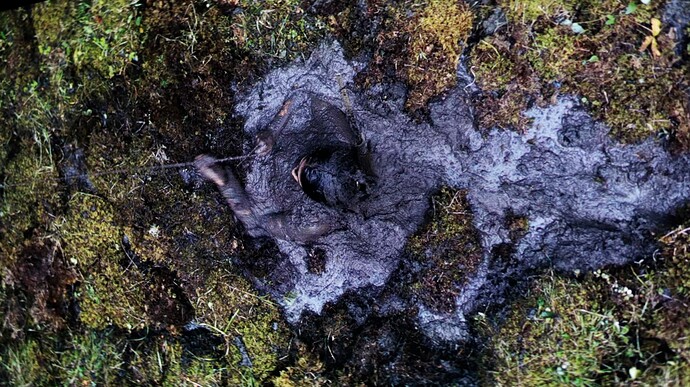 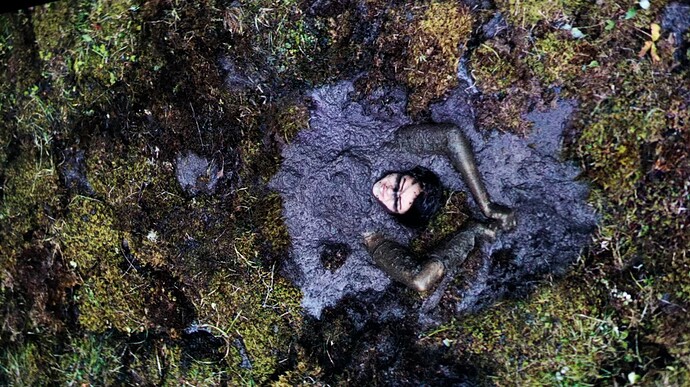 Just finished the whole movie…This is definitely one of the better Predator movies. Comparable to the original Predator movie starring Arnold. Highly recommended.

The Dolby Atmos mix was pretty awesome too even though is on a streaming platform and the bitrate is constrained to 640kbps in DD+. I will be getting the physical disc when it released.

The runtime of this movie is rather short at 1hr 40mins including credits rolling. It’s a simple plot but it’s a very entertaining movie. It really brings back the vibe I felt when I first watched Predator with Arnold in the jungle.

Opening Axe scene on the Bark tree have the weight thumpppppp !
The axe scenes provided shiok TR!
The cobra snapping next !
Predator scenes with awesome ULF and Rumble
Exciting and Enjoyable. PQ is superb!

PS : Wonder what the gal consume. 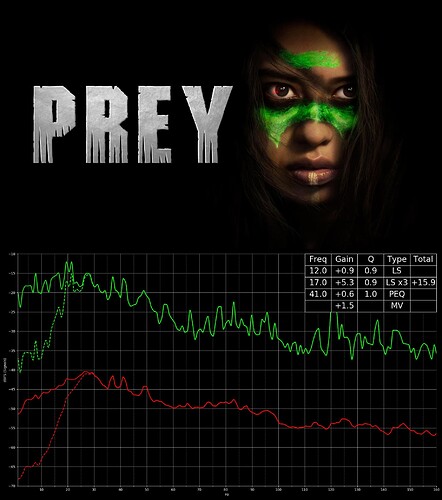 Haven’t watched this movie, nice movies been wanting to save it for when the HT is done

But was thinking that this opens up an endless potential for the franchise. They can basically make a Predator movie set in ANY well know historical timeline… some examples of what i mean…

Do you guys steaming prey via using nvidia ?

Yes. There is actually many different types of predators in the comic strip. The problem with Predators is the interaction with humans on earth. How many iterations need to be retold and how to keep the storyline fresh is a real challenge. Prey is a refreshing take back to its roots where predator utilise jungle as the hunting ground. Now instead of having Arnold, we have a female protagonist instead.

The vfx doesn’t seems to be good…

Here is one of the images on the LGHu810 from Prey 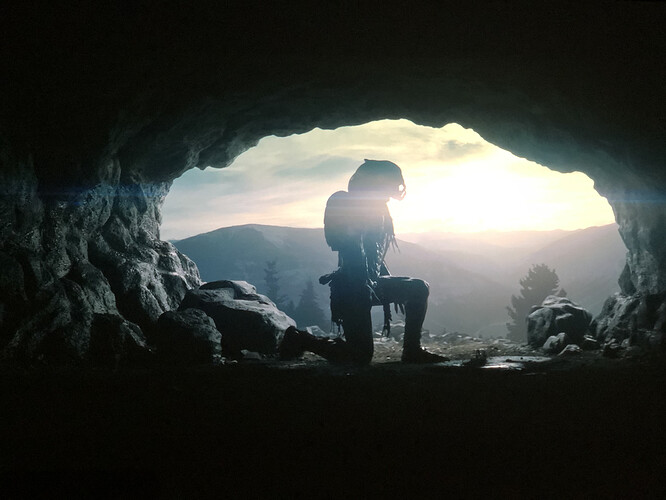 To me, it’s acceptable, not too shabby.

Watched whole movie tonight in Dolby Vision. Definitely one of the best predator movie, other than the first one. I actually left Dynamic Tone Mapping off throughout the movie on the LG HU810 as there were few specular highlights and many dark scenes. I would think that the average light level (MaxFALL) to be somewhere under 500 nits. Looked perfect with DTM off 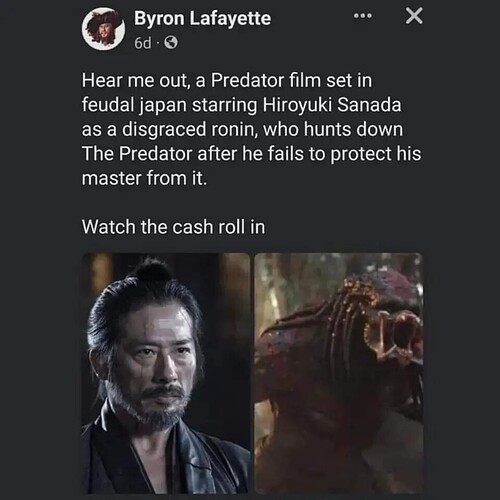 Someone took it and ran with it. 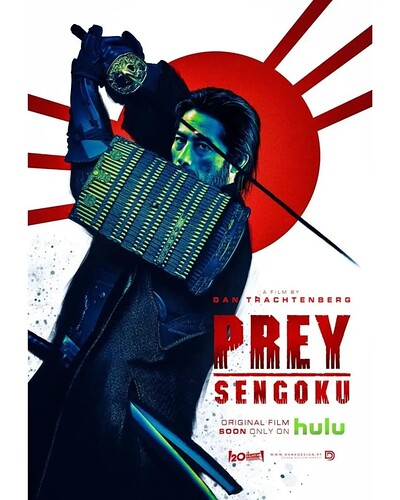 Dun see the linkage between this ronin and predator leh. Care to explain how you see the link will make an exciting storyline?

Just loosely a chapter where another predator arrives on earth for his hunt. This time in feudal japan, time of the samurais.

Predator does his usual killing spree, and meets his match in the form of this badass samurai…

Imagine the last samurai, but with a predator🤣

I see. But frankly this storyline doesn’t appeal to me. But thanks for sharing your thoughts.