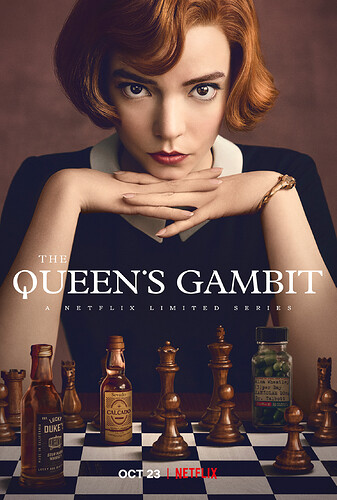 I have a criteria when it comes to what to watch. If one person recommends it, it goes into a mental pile of stuff to watch when I have no idea what to see. If two people recommend it, it goes to the top of the pile. If three people recommend it, I watch it ASAP. The Queen’s Gambit was recommended by two persons and it is a gem. This will easily take 7 hours from you when you least expect it and you would think it’s time well-spent.

Eight year-old orphan Beth Harmon (Anya Taylor-Joy) is quiet, sullen, and by all appearances unremarkable. That is, until she plays her first game of chess. Her senses grow sharper, her thinking clearer, and for the first time in her life she feels herself fully in control. By the age of sixteen, she’s competing for the U.S. Open championship. But as Beth hones her skills on the professional circuit, the stakes get higher, her isolation grows more frightening, and the thought of escape becomes all the more tempting. Based on the book by Walter Tevis.

The first episode reminded me of Shakuntala Devi (2020) on Prime Video. It’s a biopic of India’s Human Calculator. It’s a terrible way of telling the story of one of India’s most fascinating women via lots of melodrama and flashbacks. The bitter taste continues to linger on my senses. If you want to watch how the story of a superwoman can be and should be told, The Queen’s Gambit is the perfect demonstration. This one will grab hold of your senses by the end of the first episode and won’t let go until it’s the end.

It’s a very clever amalgam of many genres - a coming-of-age tale, a character study, an underdog story, a rags to riches story, a sports genre movie and most definitely a kungfu movie. I mentioned the last observation because the brilliant opening episode where Beth learns how to play chess resembles an insolent disciple learning from a master and the master doesn’t just teach her per se but teaches her through her mistakes and drops big name chess moves like Scholar’s Mate. It might as well have been 神龙摆尾.

The kungfu and sport here is chess… oh my goodness… I had no idea it can be so thrilling to behold and so damn sexy. The scenes involving the playing of chess are fricking electric. The storyteller made it in such a way that you don’t need to know how the game is played to appreciate the battle of minds, the psychological mind-games and the amazing strategies. Sure, one doesn’t sweat profusely from a game of chess, not if you have everything to lose. I particularly love the scenes of Beth playing mental chess on the ceiling.

Anya Taylor-Joy, I first saw her in The Witch (2015) and her big eyes have a way of drawing you into her mindscape. This year I have seen her in Emma and she is a joy to watch, and now this… she is superbly cast here and it is hard to think of another actress who can play the role after you have seen her. You would think the series is all hers but no… every role, however periphery, is so well-cast and well-acted. A lot of them only appeared in some episodes but the screenplay is so well-written and the scenes they are in are so laden with empathic power that they are seared into your consciousness. The sense of place and time is superbly rendered too.

It nails the ending - diving into the pool with hardly any wayward splash. Actually, with these types of sport genre shows, the ending is a foregone conclusion. It is how it gets there that differentiates the great ones from the mediocre ones and this is a fricking great one. I think this is the first time this year the missus and I punched our fists in the air with Beth’s victory over her nemesis and over her own demons. I love how in the last episode everything comes full circle. The characters and players who all had a part to play in her evolvement all appeared, including Mr Shaibel who taught her one last lesson even though he had passed on.

I won’t be writing something proper even though the show deserves it. Everything I want to say is all here in candid style. Brilliant show. This is the fourth show I have seen this year that is absolutely top tier.

If you are surfing through Netflix wondering what to see, see this. Just look deeply into her eyes as she stares at you over a chessboard. She whispers softly, “You can start my clock. Let’s play.”

Ooo… ok, definitely will be watching this…

Just watched this last night, EP 1 &2, something different, not bad

Wow, very good so far… think I’ll binge on this on the weekend…

Will try to watch it tonight

Wonderful start and a feel good ending. One of the best serial this year.

Oh yes truely agree. One of the better netflix series to glue me to my sit.

I think Netflix is going to increase in its subscription price again…be prepared.

Desray, what makes you say that?

Desray, what makes you say that? 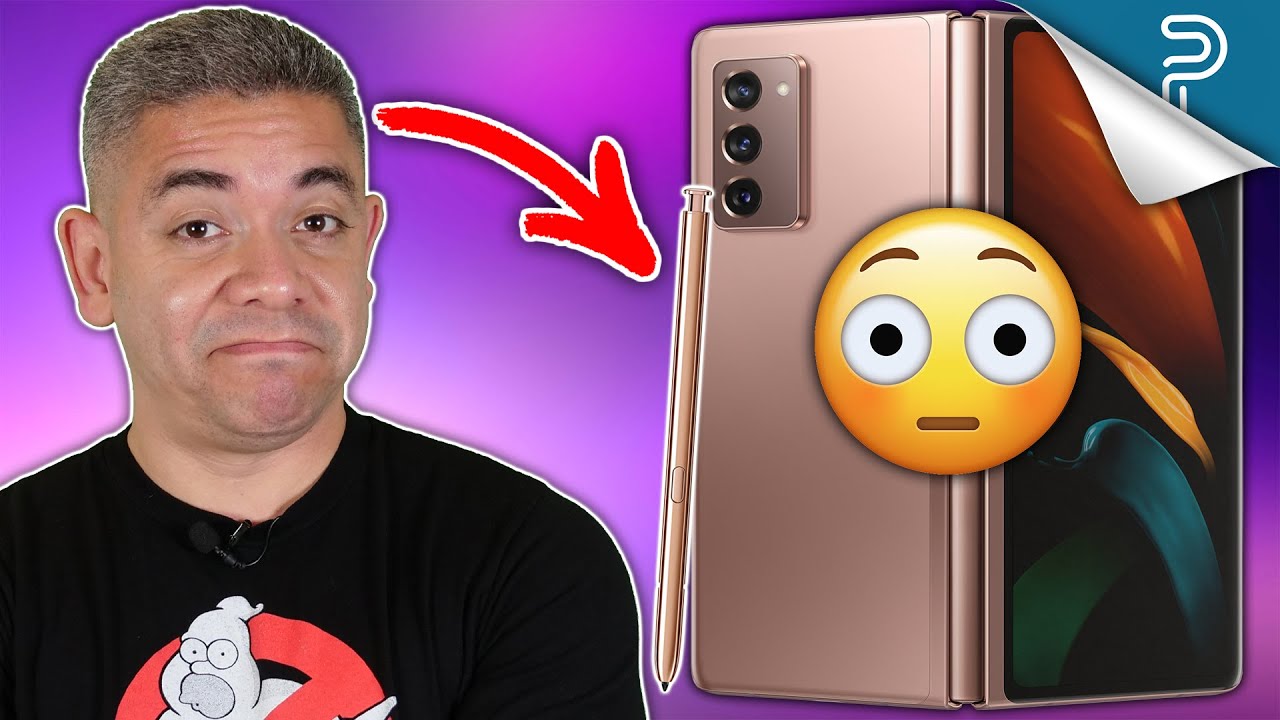 Considering that just a few years ago, we were paying $50+ for Starhub cable…

But of course, if you’re into Taiwan variety shows or live football… then Netflix can’t do that. 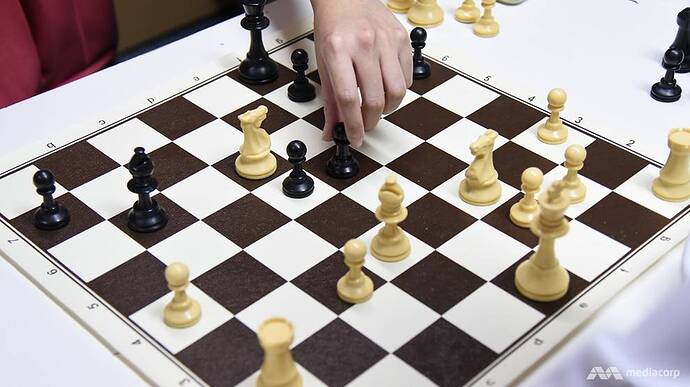 Singapore chess and The Queen's Gambit: Has the Netflix show raised interest...

SINGAPORE: White pawn e4, black pawn e5, white’s bishop to c4. It is one of the most common opening sequences for chess, but even after one move, ...

The impact, and even my mom enjoyed it!

Nominated TOP mini series which is definitely deserving!
My favorite too was The Undoing which I think Nicole Kidman will win the best actress in the Grammy Award! 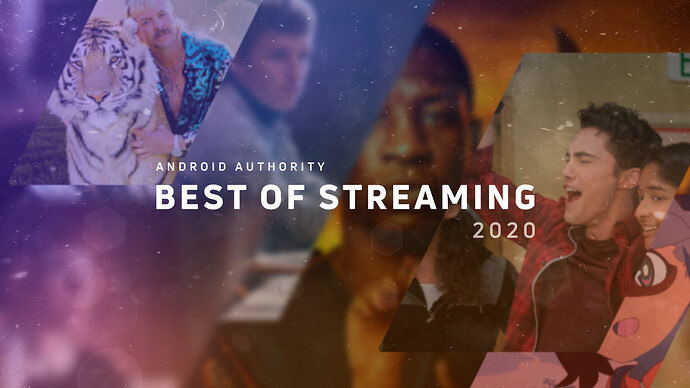 Add these best streaming titles from 2020 to your watchlists.

Oh nice, I’ll check it out. Next up is mandalorian, apparently very high rating and good reviews