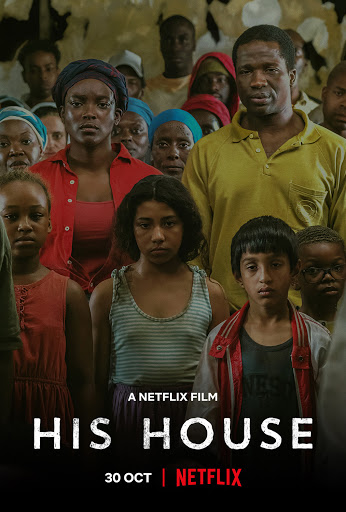 Last night, the missus was out. Left to my own devices, I decided to scour through Netflix for a horror flick, something she won’t want to see and chanced upon a gem - His House.

Horror is the most versatile genre, but the great ones are a needle in a haystack. His House knocks on the anteroom of great horror films, offering solid scares, an emotionally powerful story and a pair of emphatic characters. I watched part of this with my fingers stuck in my ears so you know I was petrified and nearly shit my pants.

A refugee couple, Bol Majur (Sope Dirisu) and Rial Majur (Wunmi Mosaku), makes a harrowing escape from war-torn South Sudan, but their daughter Nyagak drown in the midst of a crossing. The couple is housed in a detention centre and being “one of the good ones” the authorities decide to give them a temporary house to live in while their citizenship is processed. They struggle to adjust to their new life in an English town that has an evil lurking beneath the surface.

At a lean and mean 93 minutes, the movie never overstays its welcome. From the synopsis I thought I was going to see a mashup of social problems polemic and haunted house tropes, and boy do I love to be surprised. Yes, it does cast a light on racism and xenophobia issues, but the narrative is not interested in making a commentary. It uses it to show how unsettled and isolated they are. Watch out for a frightening scene where Rial is lost and she asks three boys of colour for help. The fear is palpable, something you can eat off a plate.

The movie is buoyed by a pair of masterclass performances which underscore nuances and pregnant silences rather than cheap histrionics. The sound design is clever and effective. The scares are inventive and the supernatural imagery disturbing. There are jump scares but they are not there because the storyteller just wants to insert one; the scares are earned.

Above all, it is how the pair of characters is drawn that makes this a good horror flick, and not something you will forget in a jiffy. Steeped in melancholia, their harrowing back story is gradually teased out and hits you in the guts. Survivors’ guilt, shared trauma and guilt-ridden conscience define them and they both experience the dire consequences differently. Bol sees his manifested in monstrous details, while Rial has hers speak to her. The way they are drawn is a masterstroke. You will care what happens to them.

The coda in the end is a good reminder that human beings are forgetful and selfish creatures. Asking for forgiveness is just another self-interested thing to do. We think we can receive absolution and move on. But there are some things that are unforgivable. We all have a duty to use our life well and bear the heavy cross on our back. It is only by listening to our innermost self and making the right choices that we can whittle away at our pain and redeem ourselves. The guilt will become our very flesh and also become the proof that we are good people. I woke up this morning wondering how Bol and Rial last through last night, but seeing how they are gradually sealing up the holes in the wall and making the house their own, I feel a lot better. Oh boy… I am preaching here in a musing on a horror movie. But this, in my humble opinion, isn’t just a horror movie; a movie that can make me muse about life has got to be something else.

“This is our home”, four simple words uttered at the end, but with so much conviction, emphasis on the pronoun “our”. Draw the curtains, turn down the lights and power off your devices, it’s time to check into His House, I pray you will never leave. 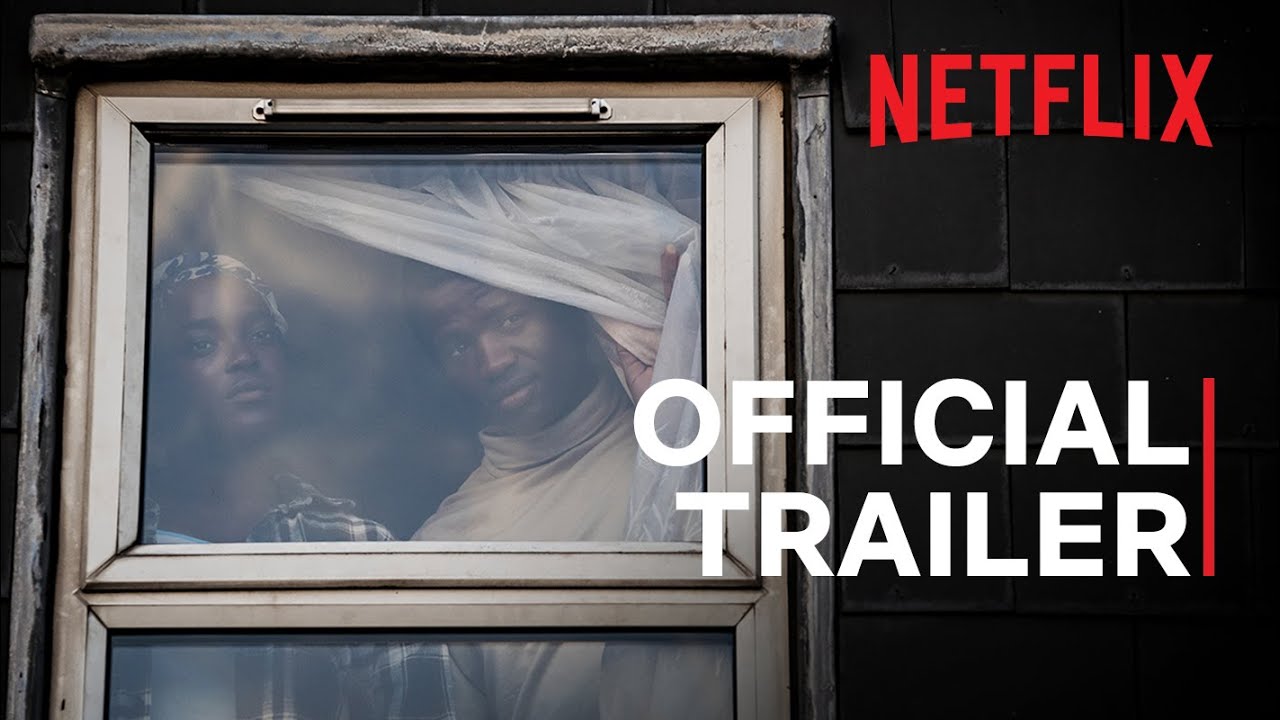