Comex 2022 came to Suntec yesterday. I went just before closing to negotiate a deal on a new MadVR build. Picked up my lower end rig from InvaderPC after going back and forth between them and Armageddon. Knocked off some $ to get the following rig for $1,350 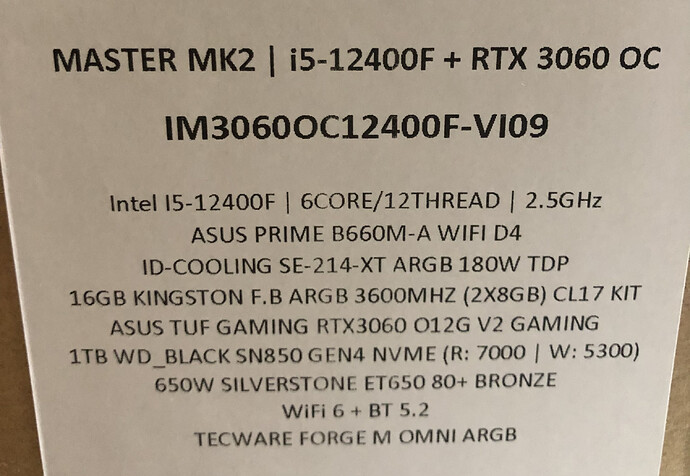 For MadVR, the CPU doesn’t do much, so a mid to low end CPU is enough. The GPU is important and the RTX3060 is reasonably priced and works well. It’s tempting to add just a bit more for a 3060Ti, but I resisted.

For $1,200 I could have gotten an AMD system, but neither Armageddon nor InvaderPC had an AMD system that had a spare PCIe 4x slot. The slot is important if you want to hook up an external device like an Apple TV or Shield to the unit with a video capture card. Otherwise you can only play MkV files with MadVR. I picked up a Black Magic Decklink Recorder 4K from Alan Photo for $260 to complete the MadVR rig. This card is limited to 4K/30, but the Decklink Quad that can do 4K/60 is $700. Most of our movies are in 4K/24 anyway, so the marginal benefit is small. Note that if you do want the 4K/60 card, you have to ensure that you have an 8x PCIe slot, which only large form factor and expensive motherboards have. So all, in the cost was $1,610. Quite a big savings from an Envy or Lumagen. 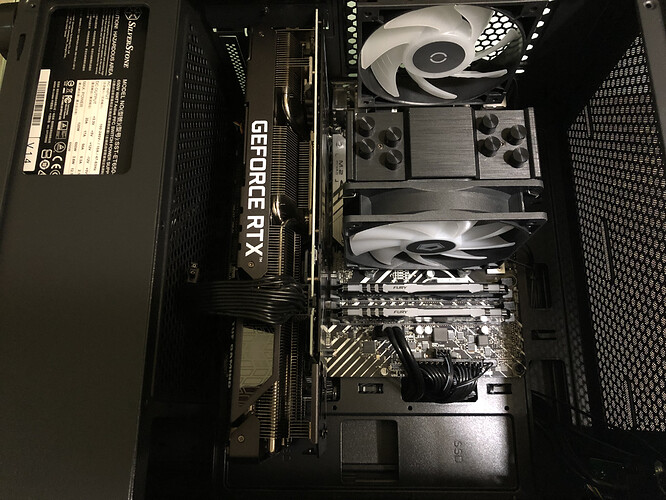 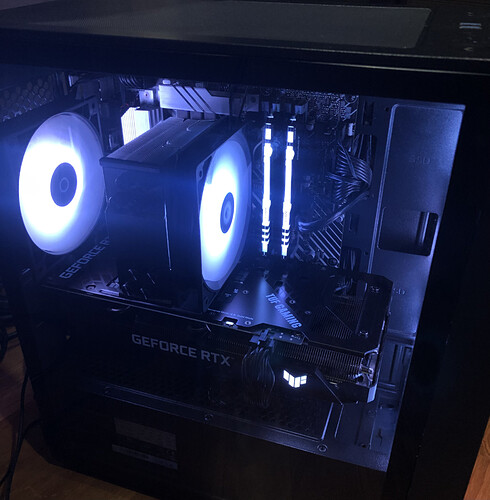 The install took about 5 hrs of my time. Initially, I downloaded Kodi and MadVR to try to figure basic things out, but they wouldn’t work together. Eventually I figured out that I had to have 2020 versions of both as the 2022 versions don’t work together. Also the MadVR maker has decided to focus on the Envy and his recent releases since 2020 don’t work if you are trying to get MadVR to tone map an external device like an AppleTV. So you have to use the last version that worked, which is 113.I then installed the Decklink card and tested that to make sure it was working. Finally, I downloaded the Videoprocessor program which takes input from the Decklink, and then renders it with MadVR’s Direct Show renderer. All done!

The Meg looks amazing on my 2016 Samsung TV. Will hook it up to the LG HU810 projector tomorrow. My overall conclusion is everyone
should do this. Just make sure you don’t go overboard on the hardware. Otherwise you could spend hundreds more for marginal benefit. 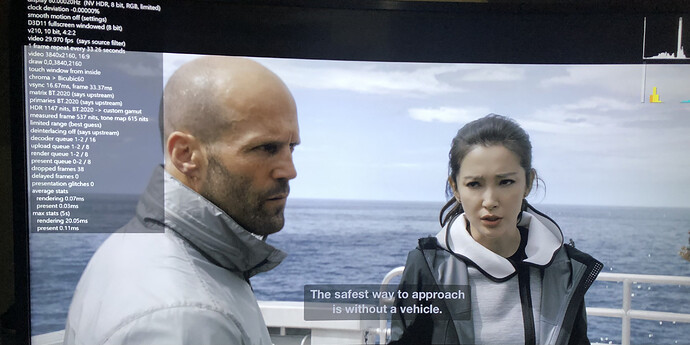 Here’s also one of the clips I provided a link to in another post. Basically, MadVR makes explosions look amazing, whether or not the director shot them like that. See the difference below 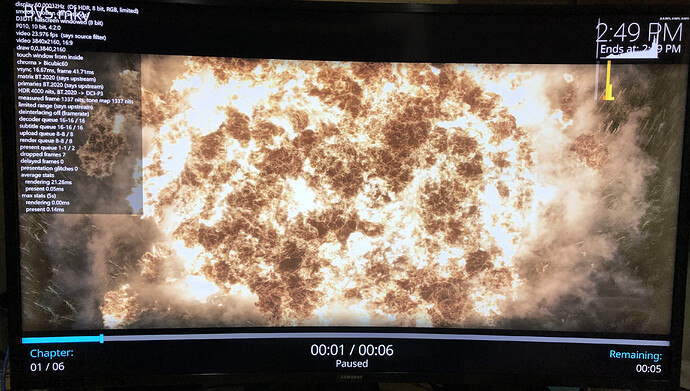 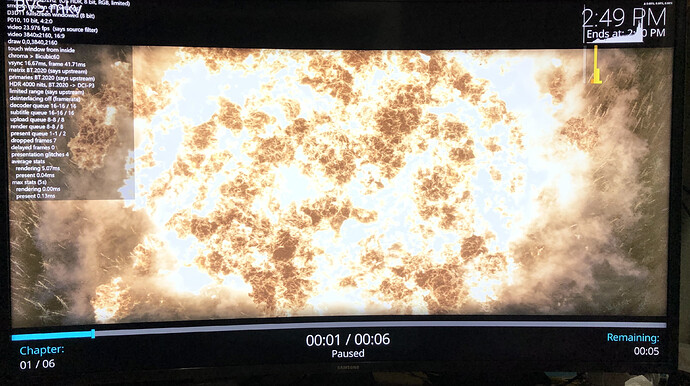 Many motherboards both Intel and AMD have PCIe slots of 4x (minimum) 8x (for 4K/60) and 16x (8k). But the cheaper boards for AMD didn’t. Also, the GPU can take up to 3 slots so make sure it doesn’t cover the PCIe slot that you need. Hence quite difficult to create a compact HTPC. 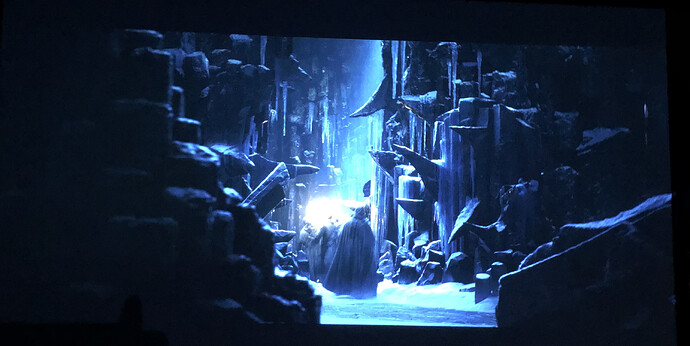 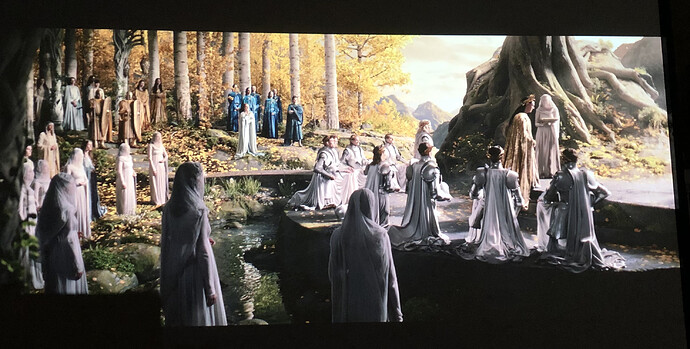 Woot! With the graphic card prices coming down, I should get one soon. I’ve been yearning to do MadVR PC but just can’t understand the know how. Looks like I can learn something here.

So it means that the movies shall be played from the PC yeah?

No, the PC is just a video processor. It captures output from the Vertex2 using a Blackmagic Capture Card, processes it with MadVR and the Nvidia GPU and then displays it on the projector. It works well with the Apple TV, but I haven’t figured it out with the Firestick, mainly because I got a lower end Blackmagic card that only supports 4K/30. If you get the more expensive one then 4K/60 will handle all sources.

I didn’t try it before because I thought it was difficult, but turned out to be only a few hours despite going down a few wrong paths

It’s a video capture card. Alan Photo in Sim Lim Square carries them. I used the one below. Its limited to 4K/30 but there is a 4K/60 capture card as well

Thanks!
i supposed this will do the job for a 3060 and a decklink?

am very intrigue to try too

Definitely. Looks like a much nicer board than mine and supports the Decklink that does 4K/60. I opted for prebuilt gaming PC from Comex. It’s was cheaper than I could put together using Sim Lim Sq price lists.

Do I need this with zidoo z9x and a lg c9 oled? Or just a projector thing

Sammy , Fantastic job! I think it’s really important not clipping contrast with high nits content and with the madvr’ stone mapping engine and algo, u have found a winner !

I’m a big fan of the madvr as well, it’s fantastic and we can see how good the details in the explosion photo u have shared above.

Very happy for you, I think u have finally nailed it with the LLDV madvr combination !

Good job mate! Keep it up!

GundamUnicorn, Your LG OLED should be fine, but some people see improvement. It completely transforms my 40 inch 2016 Samsung TV that did really badly with HDR before.

I have my LG HU810 projector now hooked up so I can compare the combinations of HDR10, LLDV, HDR10/MadVR and LLDV/MadVR on exactly the same scene. Essentially, I have two HDMI ports on the projector hooked up to different outputs on my Vertex2. One goes through MadVR and the other is straight to the projector. Once I pause a scene on my Apple TV 4K, I can cycle that frozen scene through all four combinations by deciding HDR10 or LLDV using the Vertex2 menu or selecting the HDMI input to decide MadVR or not. I used uncalibrated Filmmaker mode on both inputs and reset the picture since I had calibrated another input. DTM was off. Here are the results:
HDR10 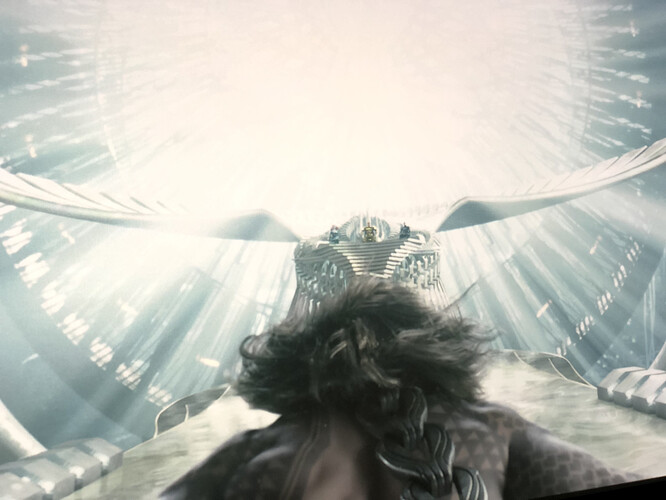 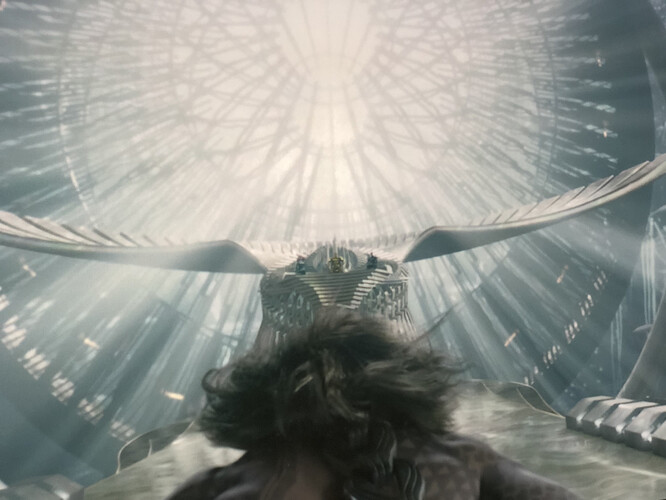 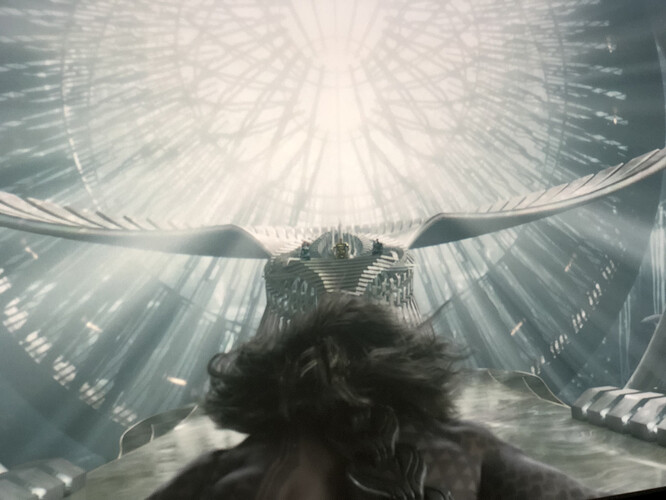 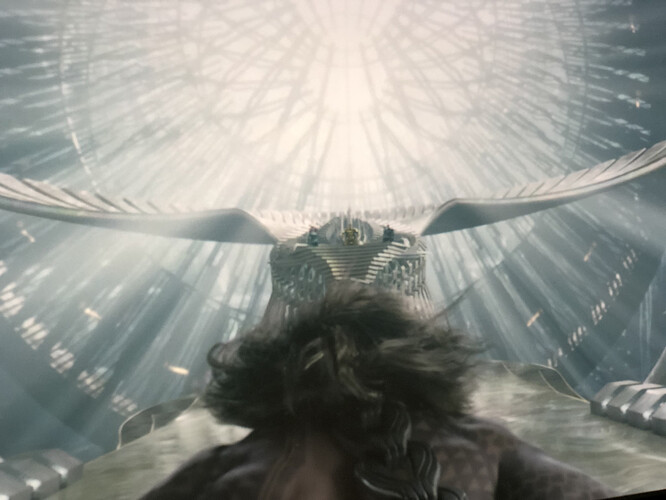 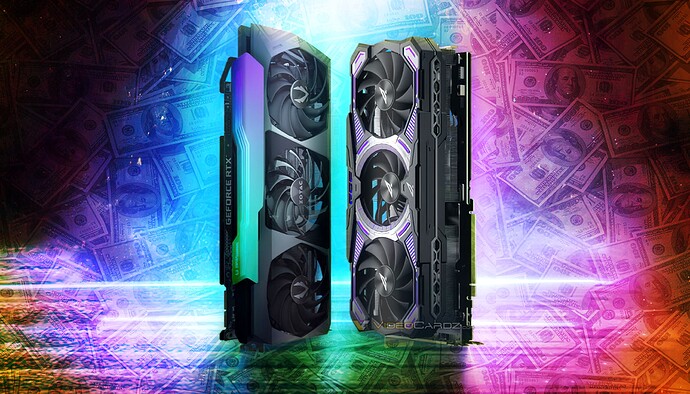 NVIDIA RTX 30 high-end GPUs reach the lowest prices ever Just weeks away from the announcement of new series RTX 30 cards get a massive discount. Retailers have begun clearing the stock of high-end RTX 30 models, just as NVIDIA is to announce the...