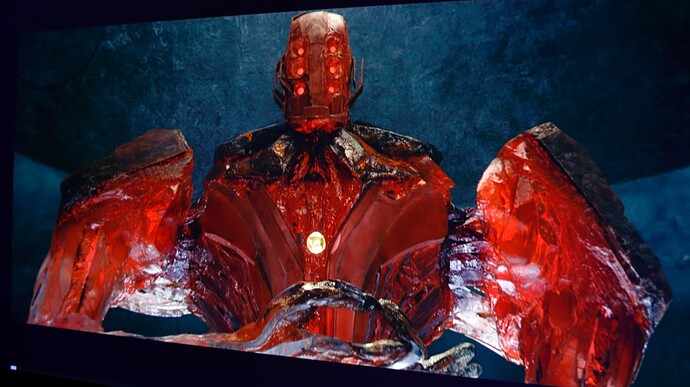 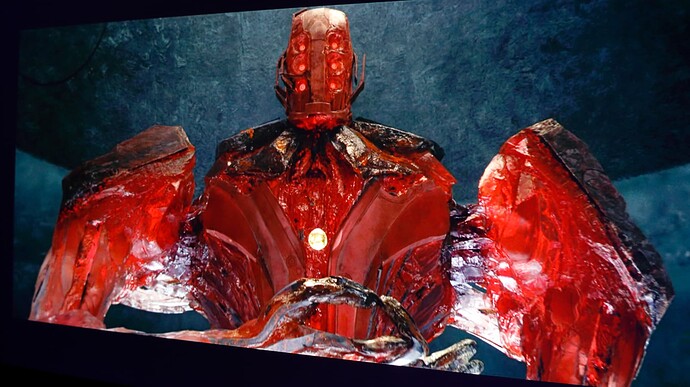 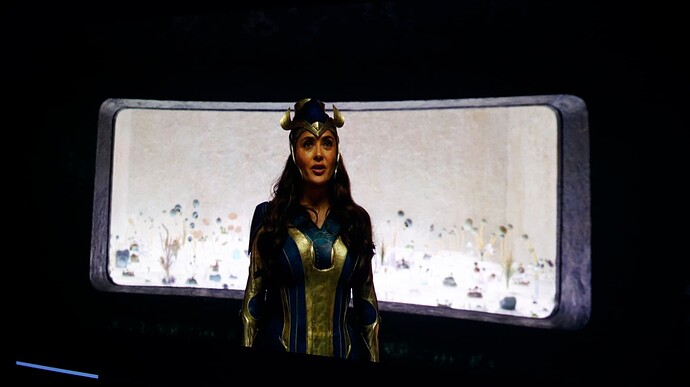 It appears that the image from Disney Plus with IMAX Enhanced has a brighter image after tone mapping. What’s more surprising is that Disney Plus retained more shadow details in the darker area of the scene whereas the image from the 4K disc is darker overall. However, the Disney Plus image clips in the whiter areas whereas the disc version are able to preserve the specular highlights without clipping.
This is the only Marvel release that I find a vast difference in the image quality between the different sources.

So which one do you prefer? A darker image from the 4K UHD disc (some black crush is evident) or a brighter image more soothing image from Disney Plus streaming (with clipping in the specular highlights)?

On the second image, there is definitely more detail in the window background, whereas the Disney+ is washed out. I don’t have the 4K UHD disc, but I’ll take a look at the Dolby Vision version on the OLED to see if I can see detail

Look forward to your comments.

Here is the OLED from Disney+ Dolby Vision (via Vertex2). Definitely more dynamic range and much more like your UHD Disc. The background is visible and saturated, while her hair texture is clearly visible as well as the green texture under the window. Shot with iPhone X 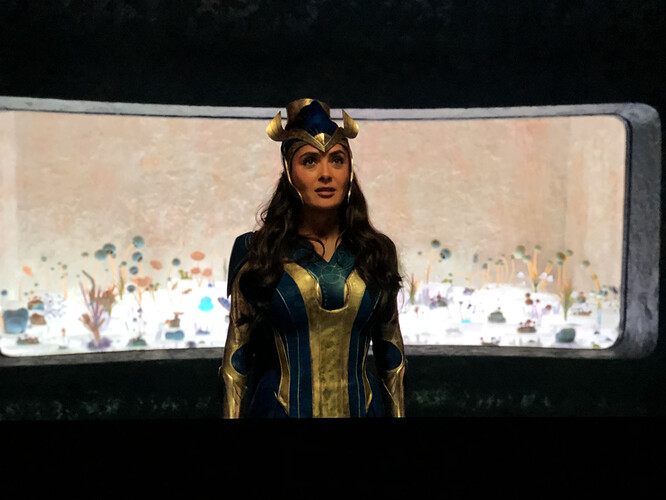 This is from my BenQ W2700 projector - Disney+ Dolby Vision (via Vertex2). My projector room isn’t completely light controlled and while the W2700 produces a good HDR image, it is known for low contrast. However, the Dolby Vision rendered window is still fairly saturated and its clear that the W2700’s tone mapping (static curve throughout movie, but adjustable before) is a bit too aggressive in lifting the highlights. Nonetheless, its good that the background is not blown out and there is a lot of detail in her hair. Taken with the same iPhone X. 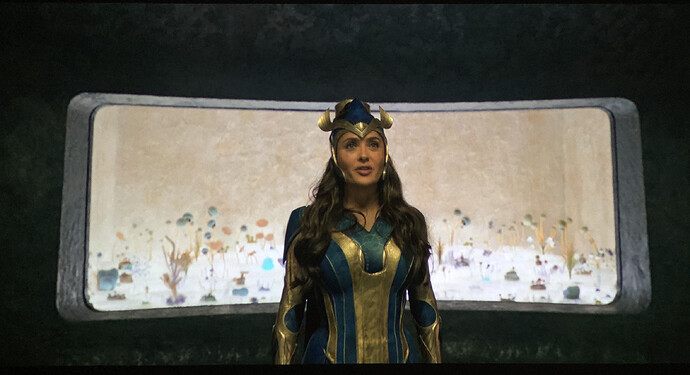 Thanks for the analysis and feedback

Personally, I prefer a brighter image. The disc version is too dim and depressing.

I agreed with this particular title…The Disney Plus seems to have a much brighter image which is definitely more pleasing in the overall presentation. This is the reason why I started this thread to point out the difference. So far, most of the 4K UHD disc almost always triumph over the streaming in terms of brightness. Detail-wise, 4K UHD disc with higher bitrate still win.

I dont have the 4k disc. But i watched it over disney plus, on my calibrated Sony x90J.

I must say the pq is quite good and i dont find the pq dim or have clipping.

LOL… Isn’t that’s what I’m trying to convey in this thread where the streaming PQ is actually brighter than its 4K UHD disc counterpart albeit you do not have the disc version (but I have), hence sharing my observation with everyone. As for clipping, it differs from display to display and remember tone mapping is usually handled by the display and it applies different levels of tone mapping (compression) based on their own algorithm. Some may see clipping, some don’t. But thanks for confirming it.

The UHD Disc looks nice with lot of details