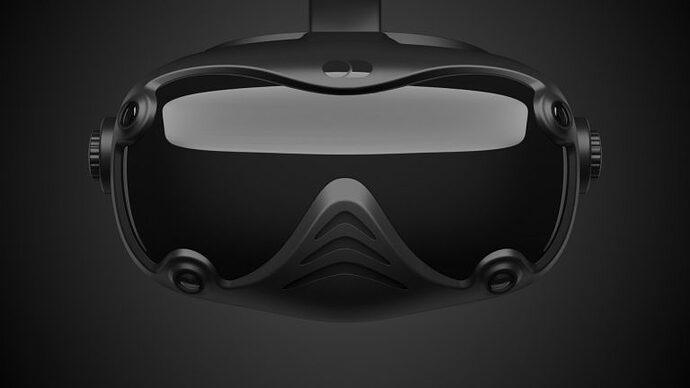 Forget about the expensive HP Reverb G2…Now a Singapore-based company styled, “Deca” has thrown in the gauntlet and revealed an ambitious PC VR headset called DecaGear VR headset. Its most notable “unique” feature has to do with the built-in face and hip-movement tracking. The VR headset claimed to have a 2,160 × 2,160 (4.6MP) per-eye resolution at 90Hz (which would match the class-leading HP Reverb G2), IPD adjustment, face-tracking with two inward-facing cameras, motion controllers with finger-tracking (just like Oculus Quest 2), 4-camera inside-out tracking, and full support for SteamVR content. All at just US$499.00. 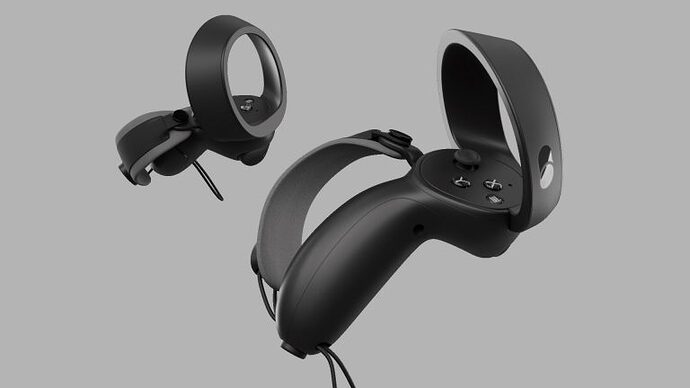 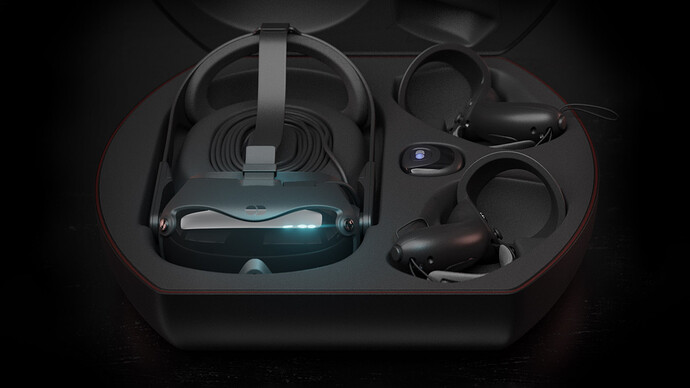 And yes, if you do not wish to be tethered to a PC, you can opt for an add-on accessory pack called, DecaAir that allows users to stream VR games wirelessly from their PC to the headset for a mere US$50. Sound too good to be true? Anyway I have took a leap of faith and placed a pre-order by making a downpayment of US$10 (refundable) and see how it goes…If the claims are indeed true, then the demise of Oculus Rift S will be filled in by this new start-up. 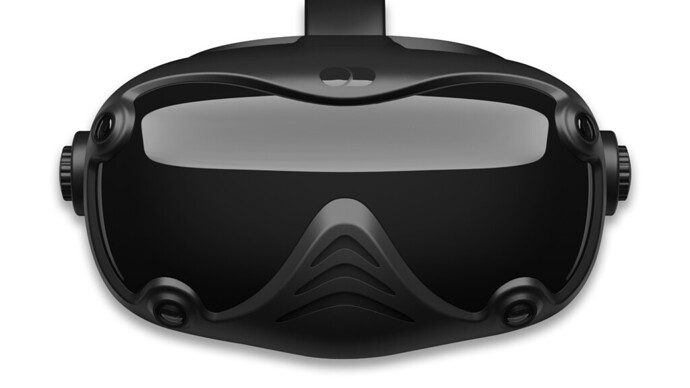 DecaGear 1: VR needs to be built around multiplayer experiences - DECA.NET

A PC-VR, high fidelity headset built especially for multiplayer gaming and experiences with facial tracking, natural locomotion based on the hip direction and pressure sensitive hand controllers with all finger tracking.

US$10 refundable downpayment… OK… my son has the Oculus Rift S… I don’t play games, so - if this is for him.

OK… my son has the Oculus Rift S

Oculus Rift S will be discontinued according to Oculus parent company, Facebook…so there is less incentive for VR game developers to focus on improving Rift S. The company’s focus now will be untethered VR headset. 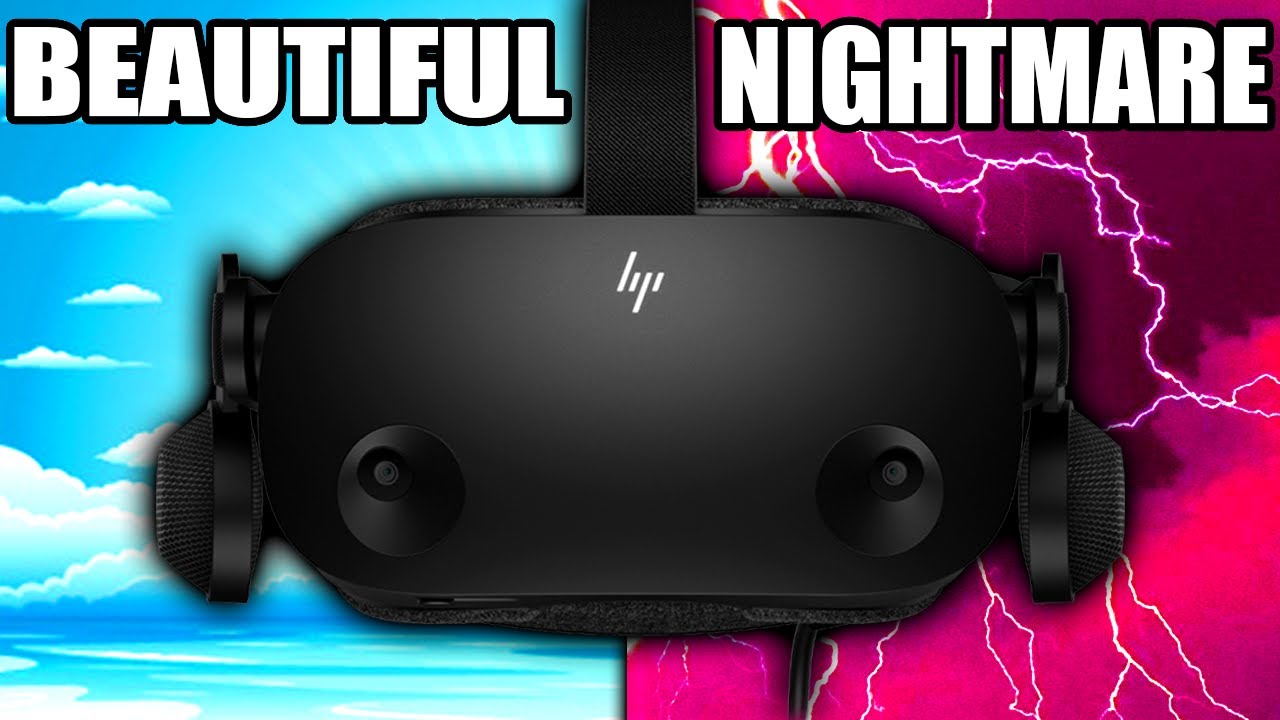 The much-awaited VR headset has many issues…from bad tracking to poor mic.