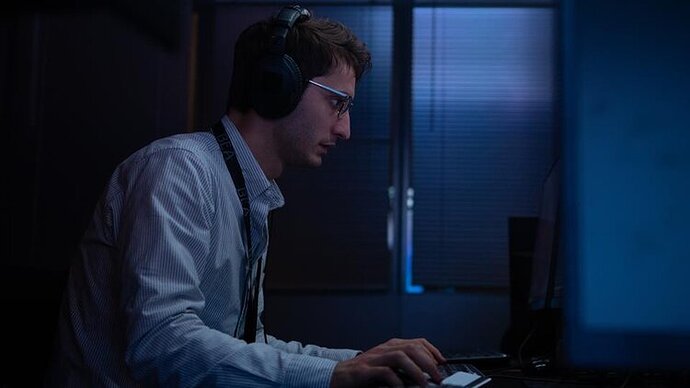 How far would you go to uncover the truth…

A brand-new aircraft goes down, killing all 300 people aboard. Mathieu is a gifted black box analyst with an ultra-acute hearing on a mission to solve the reason behind the deadly crash. When the case is closed by authorities, Mathieu senses there is something wrong with the evidence. As he listens to the tracks again, he starts detecting compromising details. Could the tape have been modified? Mathieu goes against his boss’ orders and begins his own investigation. Mathieu’s inquiries become an obsessional and dangerous quest for truth that will threaten far more than his career. I really love the cinematography of this French thriller. Brilliant acting by the cast as well.

Enjoyed it! A must watch

Glad you liked it.